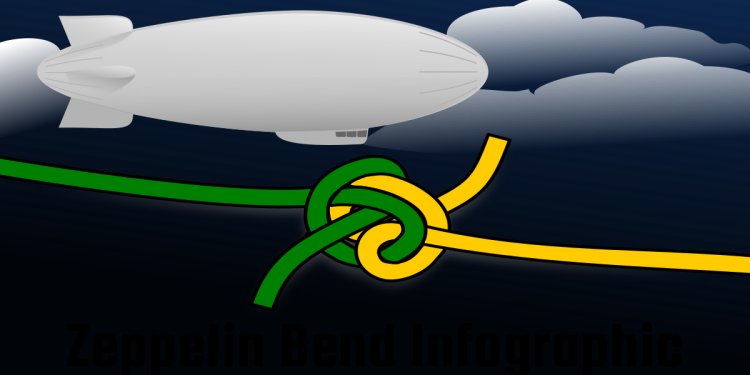 Princeton Boy Scout Troop 43 was formed in 1918, ten years after the first manual on Scouting was published in England in 1908, and eight years after the Boy Scouts of America was chartered in Washington, D.C. Unfortunately, the early history of our Troop is shrouded in mystery, in part because our Council office where early records would have been kept was flooded in the early 1950’s and the files destroyed. However, it seems we began with a Scoutmaster and roster of about twenty Scouts, and that five other Troops existed in Princeton at the time of our formation, most of them probably organized by the YMCA and several churches. National records indicate our Troop was first registered as Troop 4 and chartered by the Witherspoon YMCA, now the Princeton Y. First Presbyterian Church, now Nassau Presbyterian Church and our current sponsoring organization, sponsored a different Troop at that time, Troop 1. In the 1920’s, the George Washington Council came into being, and Princeton Scouting became part of this Council. Since each of the communities had its own Troop 1, a renumbering of troops was necessary to provide an orderly way of referring to the troops. Our Troop 4 thus became Troop 43.

Eagle Scouts Paul Papier, Doug Sensenig, Erne Soffronoff, Jason Harding and Kelvin Sensenig researched this Troop history and found some of their best information in newspapers. By 1918, the newspapers were carrying a column on Scouting, and reports were often written by the boys themselves. From these, we learn of the existence of a basketball league consisting of the six local Scout troops, and that one of our Scoutmasters during the 1920’s, had the boys dismantle an old barn at Griggs Farm, using the beams to build a home on Route 206. Scoutmaster Mather believed that the boys would benefit from knowing how a house was built. In 1931, a Mother’s Auxiliary was formed, and in 1932 a newspaper article reports that Edwin Kimble was Scoutmaster whose Troop’s four patrols — Bats, Eagles, Pine Trees and Tigers – were having a patrol competition. Scouts helped collect food for Christmas baskets distributed by the Lions Club, and at least one meeting that year was devoted to discussing New Jersey natural resources.

A report in 1933 sounds a note familiar to Scouters. The Scoutmaster made an appeal for Scouts to wear their uniforms to meetings, consisting of knee pants and long stockings! During Boy Scout Week, which commemorated the more than five million Scouting members that year, our Troop celebrated with a basketball game against a YMCA team. Under Scoutmaster Kimble, meetings at this time included opening with a salute of the flag and the Scout Oath, uniform inspection, and patrol meetings to collect dues and plan for patrol meetings at times other than Scout meeting nights. Then the troop reassembled and discussed plans and test passing. The meetings closed with the Scout Law and Taps, following which there was time for games. There are reports of day trips and overnight hikes during this time, and the Troop attended camp during the summers as well, at Pahaquarra. In 1936, Scoutmaster Kimble took the boys on a sail across Barnegat Bay and the newspaper mentions the adventure in which a mast stanchion snapped, had to be repaired, and the boys returned home safely although soaked. John Maloney became Scoutmaster in 1937 and a newspaper reports on a Court of Honor in which a number of Scouts achieved various ranks, and the Sea Scouts gave a demonstration of first aid. The Troop treasury was now sufficient to support a subscription to Boys’ Life for each the Scouts. Other Scoutmasters during this era were Charles Erhardt, a student at Princeton Theological Seminary, and Reverend Niles.

In 1941, American participation in World War II was drawing near. The war years were hard ones for organizations like Scout troops because many of the young adults most likely to provide leadership were in the Armed Forces. Troop 43 did carry on, however. Paul Graham, another student at the Theological Seminary was the Scoutmaster, assisted by Mr. Erhardt, in 1941. Billy Riggs also served as Scoutmaster for many years in the 1940’s, as did Mr. Dilworth succeeded by Professor Mark Heald. There was even a Princeton District in the George Washington Council. Friends of Troop 43 was formed, and supplanted the original Mother’s Auxiliary, to help in supporting the Troop. During these years, new Scouts paid $1.25 to join the Troop and the registration fee was 50 cents!

Troop activities of note during the 40’s included a ceremony recognizing the birth date of President Grover Cleveland, who is buried in the Princeton Cemetery, day hikes, instruction in first aid, signaling including Morse code, and boxing, as well as Courts of Honor and summer camp preparation. Camporees took place during these years and were called “Camporals”. The Troop assisted in distributing calendars for the Community Chest, a precursor of the United Way, and prepared to cooperate with the Defense Council. In 1945, three Troops including 43, distributed 12, 000 circulars for the Red Cross. Interaction with a Belgian Boy Scout troop was established as a result of contacts of a member of the Armed Forces, and letters were exchanged. A special Court of Honor was held at the First Presbyterian Church and included a memorial service for the 6 former Scouts who were killed while in the Services.

We do not have much information about the Troop during the late 40’s and early 50’s but we do know that Scoutmasters included Manfred, Piper, and Bruce Rankin.

In 1957 Frank Fornoff was invited to become the Scoutmaster, and he began his tenure in the Fall of that year, leading the Troop for the next 37 years. During the 50’s the Troop aimed to increase overnight hikes and events to one per month, and had a local campsite on property off of Cherry Valley Road (first owned by a Princeton bank and later by the Allen and Whittaker families). The most impressive outdoor activities of the Troop have included fifty-mile backpacking trips. Mr. Lawder, a member of the Troop Committee and the father of two of our Eagle Scouts, and Mr. Piper, a former Scoutmaster; took Scouts on backpacking trips to Pennsylvania and Virginia in the early 1960’s. In 1969, fifty-milers became a regular part of the summer program of the Troop, and over the years we have done backpacking in all of the Appalachian Trail states.