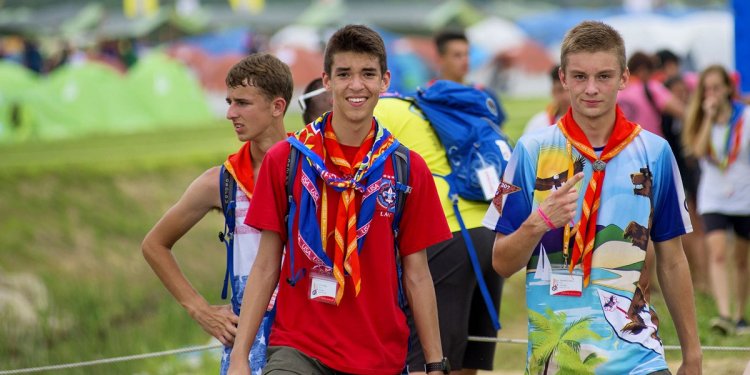 The Task Force sought the endorsement of both the LDS Church and the BSA. On October 3rd, 1977, the Church’s General Scouting Committee decided to recommend the Varsity Scouting program “with some reservations”. While the decision was made, there was a lack of unanimity. The Presidency of the Young Men grew increasingly uneasy and asked for a delay in implementation. New materials developed by the Church to support the Aaronic Priesthood Quorums had been developed and were about to be released. They felt that a simultaneous introduction of the Varsity Scouting program and the Aaronic Priesthood materials would “muscle the quorum program into the background” and that “the expectations made of the local leaders will become complicated beyond their capacity”. They went on to put forth an alternative plan that did not involve Varsity Scouting.

Eventually, approval was obtained from the Church to move forward with the program on a trial basis. The BSA was unwilling to embrace the program and offered no support of any kind for it, but they agreed to allow it to be piloted on a limited basis and approved the program design.

Materials to support the program, the first Varsity Scout Handbook for the boys and a Leader Guidebook for the adults, were released.

The unit leaders of any new Team had to complete training before the Team was allowed a charter. This was an important measure, one that did much to ensure at least a minimum level of competency within each unit. The increased enthusiasm that this created among the adult leadership was sensed by the boys in the program.

In partial fulfillment of the requirements for a Doctoral Degree in Education from Brigham Young University, Thomas S. Catherall conducted research and wrote a dissertation titled “Varsity Scouting: An Evaluation Of Its Potential As An Alternative For 14- and 15-Year-Old Boys”.

Varsity Scouting was developed by a committee of volunteer Scouters as an alternative program for 14- and 15-year-old boys and consisted of traditional Scouting methods with added emphasis on high adventure, service, and the application of Scoutings’ [sic] programs.

After its development, the Varsity Scout program was introduced in a pre-pilot program that lasted from January 1978 until January 1980.