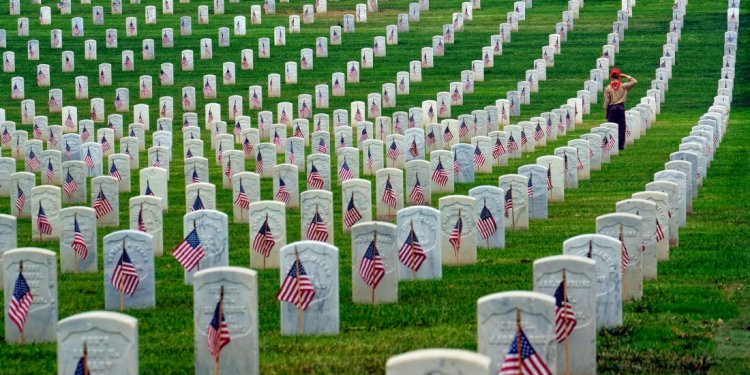 The beginnings of the Monrovia Police Department as an organization came with the appointment of its first Special Police Officer by Monrovia's City Board of Trustees in 1903. From this first appointment would follow many others, and through the years, the organization would evolve into the 120 member department we know today.

In the early years, the police department was located in the old Granite Bank Building at the corner of Palm and Myrtle Avenues. A granite cornerstone from the original building is still located at the northeast corner of Library Park. It was not until 1925, that a new station house was built specifically to house the police department, which numbered about nine officers at the time.

The earliest indication of a jail in Monrovia is found in an invoice and other related papers, dated March 4, 1904, from E.T. Barnum Iron Works, Detroit. These papers reveal the shipment of two "iron lattice jail cells with bunks and soil buckets and necessary hardware." The total cost of these cells, including shipping and freight, was less than 0.

In the early 1900s, the department would see some changes that would herald the beginnings of increased professionalism and modernization. One example of this new professionalism would be the wearing of a distinctive uniform by all Monrovia police officers, which was directed by the Monrovia Board of Trustees in 1912. Another sign that times were changing was the hiring of the department's first woman police officer, Zella L. Vining, on May 27, 1918.

In the history of the police department, records reveal that two of their officers were killed on duty; both deaths were the result of traffic accidents. The first accident took the life of Officer Massie "Tiny" Morris, when his police vehicle was struck by a Santa Fe Train as it crossed the tracks at Myrtle Avenue on October 5, 1928.

The second death of a Monrovia police officer occurred on December 16, 1938. In this incident, Officer Scott Vernon Smith, a motorcycle officer, was pursuing a traffic violator when several children ran out into the street. Officer Smith swerved to avoid the children and crashed in front of the old Lyric Theater on Foothill Boulevard.

One of the oldest members of the department was Sergeant R.C. "Clint" Seem. The personnel records of the time are quite brief, but reveal that Sergeant Seem entered police service at age 42 on January 2, 1907. The final entry on the record indicates he left the department on December 1, 1943, making Sergeant Seem 78 years old at the time.

The mid-1920s was an important transitional period for the police department. It was on April 7, 1925, that the first police station was opened on East Lime Avenue. Newspaper accounts headlined the event and described the new police station as the finest and most conveniently arranged police station in Southern California. The new station boasted a men's jail and separate women's jail, a very significant sign of progress for the times.

Prior to this date, all women prisoners were held in custody at the home of the City Matron, Mrs. J.B. Woodland, until taken downtown to Los Angeles County Jail.

During this time in the department's history, news accounts from the Monrovia Daily News frequently made reference to "the" police car. This vehicle was acquired upon the demise of the previous patrol vehicle - a bicycle.

The mid-1920s also brought to the department a more paramilitary type organization. The department at the time was led by Monrovia's first appointed Chief of Police, Frank L. Scott, who was appointed to the post on May 3, 1926. Scott came to the department as a relief patrolman on July 4, 1913, and rose through the ranks until his appointment as Chief.

Chief Scott would lead the department through the Great Depression and war years of the 1930s and 1940s. During this period, the department continued to grow in personnel and equipment. These were truly formative years for the department. Scott's legacy would be an organizational structure that would survive the decades, essentially intact.