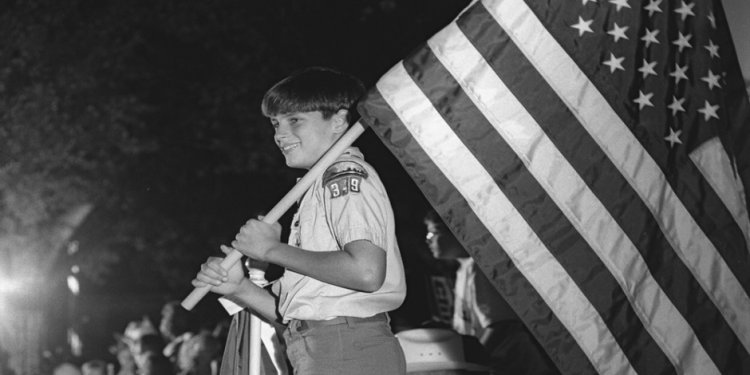 The Supreme Court of California announced Friday that California judges will no longer be permitted to participate in nonprofit youth groups like the Boy Scouts of America due to the groups position on gay rights issues.

But justices have lifted a ban on judges belonging to a military organization now that LGBT people can serve openly in the U.S. Armed Services, The Bay Area Reporter reported Thursday.

The court found fault with the scouting group, which does allow gay youth to participate but bans LGBT adults from serving as troop leaders.

The decision reversed a previous rule that gave nonprofit youth groups and exception from ethics rules that prohibit judges from holding membership in any organization that practices discrimination on the basis on race, sex, gender, religion, national origin, ethnicity, or sexual orientation.

The newspaper reported that judges will have until January 21, 2016 to comply with the new rule.

“The only remaining exception to the general rule is membership in a religious organization, ” stated Fourth District Court of Appeal Justice Richard D. Fybel, chair of the Supreme Court’s Advisory Committee on the Code of Judicial Ethics, in the press release. “One other exception — belonging to a military organization — was eliminated as well, because the U.S. armed forces no longer restrict military service based on sexual orientation.”