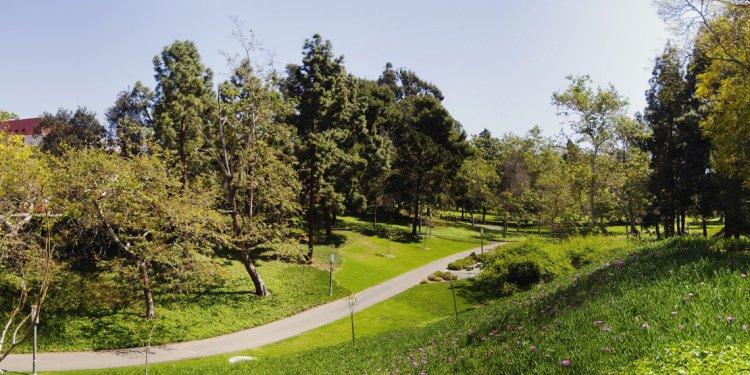 Photo
An outing last month in Prospect Park by members of the 5th Brooklyn Scouts.
Credit
Michael Nagle for The New York Times

For more than a century, the Boy Scouts of America has had something of a monopoly on neckerchiefs, knot-tying, merit badges and all manner of backcountry skills for boys, treating snakebite and frostbite alike.

No more. The protracted debate over whether to allow gay scouts and scout leaders has angered many church leaders and parents across the political and religious spectrums. The result is a surge of enrollments in alternative outdoor and character-building programs that cater to pagans and Pentecostals and everyone in between.

“Before the Boy Scouts was founded in 1908 you had all these independent scouting groups like the Sons of Daniel Boone and the League of Woodcraft Indians, ” said Jay Mechling, professor emeritus of American studies at the University of California, Davis, and the author of “On My Honor: Boy Scouts and the Making of American Youth.” “Now we are starting to see those types of groups again.”

Some parents are seeking to sever ties with the Boy Scouts because of the May 23 vote to allow gay youths into the program. Still others are indignant that the scouts have not moved more quickly to adopt more inclusive policies.

Churches sponsor 70 percent of the Boy Scouts’ 116, 000 troops and packs. The two largest chartering organizations nationwide, the Mormon and the United Methodist Churches, have said they will continue their support. But other churches are rallying to dissolve their Boy Scout groups in favor of ones that take a more religious approach.

At its annual meeting this month, the Southern Baptist Convention is expected to urge its nearly 46, 000 churches in the United States to join or increase their participation in the Bible-based Royal Ambassadors program rather than continue sponsoring Boy Scout troops, said Roger Oldham, the Baptists’ spokesman.

Days after the Boy Scouts’ vote on gay members, the Rev. Ernest Easley, pastor of Roswell Street Baptist Church in Marietta, Ga., used his Sunday sermon to press church members to enroll their boys in the Royal Ambassadors.

Roswell Street Baptist had sponsored Troop 204 since 1945, but Mr. Easley said the church had no choice but to leave the Scouts. “We cannot and will not put our arms around any organization that stands morally opposed to what God’s word teaches, ” he said.

A meeting of church leaders from a half-dozen denominations and parents who oppose the inclusion of gay scouts is scheduled this month in Louisville, Ky., to discuss building what the organizer, John Stemberger, calls a new “character-development organization for boys.”

Permitting gay scouts will lead to a “mass exodus from the Boy Scouts program, ” according to a statement posted on the Web site of the Royal Rangers, a Pentecostal program with about 81, 000 members in the United States. Its spokesman, Keith Surface, said inquiries about new groups have doubled since May 23.

Photo
David Atchley, of Washington, Mo., is chief commissioner of the Baden-Powell Service Association, which sponsors secular boys and girls groups that are open to gay members and leaders.
Credit
Sid Hastings for The New York Times

For some parents, the Boy Scouts were never an option for their children.

“It was hard because I had this organization that I loved and got so much out of as a boy, but I just could not bring myself to sign my own son up, ” said Todd Schweikert, who was an Eagle Scout, the group’s highest rank, in Ames, Iowa, and now lives in Brooklyn. “I just disagree with the Boy Scouts’ policies that discriminate against people.”

This year, Mr. Schweikert, 33, started the 5th Brooklyn Scouts, a secular program for both boys and girls chartered by the Baden-Powell Service Association, named after Robert Baden-Powell, who founded the Boy Scout movement in the early 20th century. Mr. Schweikert’s group has 45 members, including his son, Jonathan, 8. They have taken a wilderness survival class in Central Park and on Saturday will volunteer at a run hosted by Brooklyn Pride, which supports gay rights.

The Baden-Powell Association remains tiny compared with the Boy Scouts, but it says about 90 percent of its 30 chapters were established in the past 11 months. The largest, in Portland, Ore., started in January and has 80 scouts and 30 registered leaders, some of them gay.

“We’re getting more and more calls from Boy Scout parents looking to leave the organization, ” said David Atchley, 37, the association’s chief commissioner, who resigned and sent his own Eagle Scout medal back to the Boy Scouts in 2008 after he was prohibited from putting a nondiscrimination policy in place for his son’s Cub Scout pack in Washington, Mo.

Navigators USA, founded a decade ago at a Unitarian church in New York City, has more than doubled its chapters, to 45 from 20, since last July. Because the Boy Scouts still bans gay leaders, the new policy on gay members will not stem the tide of newcomers to the Navigators, said Robin Bossert, the group’s founder, who expects to reach 65 chapters when school starts in September.

“People are just tired of the whole issue and the whole controversy, ” Mr. Bossert said. “They’ve had enough with the Boy Scouts, and they want a fresh start.”

The Boy Scouts, with 2.6 million members, will continue to dominate such programs in the United States, experts say.