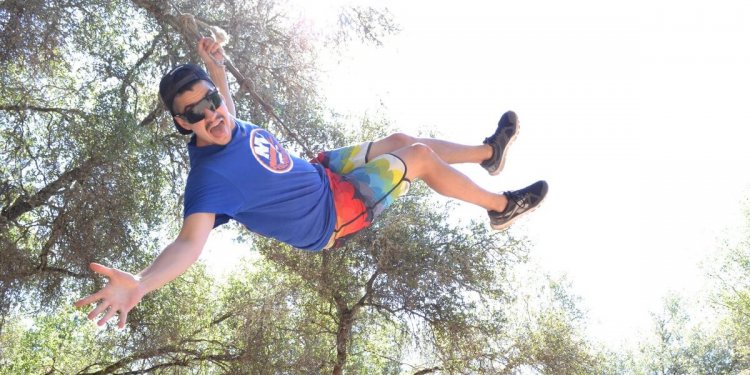 The group, dubbed Trail Life USA, calls itself a Christian alternative to the Boy Scouts. Its name was recently revealed at a hotel conference before a crowd of about 1, 200 parents and scoutmasters, complete with a slick video with a dynamic score.

Its motto is "walk worthy, " and the group says it will focus on adventure, character and leadership.

"Our vision and what we are about is to be the premier national character development organization for young men, which produces godly and responsible husbands, fathers and citizens, " said John Stemberger, who led the opposition to the Boy Scouts' policy to allow gay youth.

Stemberger, who is an Eagle Scout, said it was a gut-wrenching decision to leave the Boy Scouts. But he said it's time to move on.

"Real men value truth over tradition, " he told the assembled crowd. "Real men value principle over program, and they value integrity over institutions."

Many sessions at the inaugural convention were closed to the media, with a few live-streamed across the country. Leaders are partnering with American Heritage Girls, a group that formed more than 15 years ago as a faith-based alternative to the Girl Scouts.

Adults in Trail Life USA must sign a statement of faith and make a commitment to purity. That means scouts will be taught that any sexual activity outside marriage is a sin. Leaders say scouts who are gay will be allowed in, as long as they don't promote or engage in any sexual behavior that is a distraction to the program.

They will not allow youth who are open about their homosexuality. Officials did not comment further about the policy.

Some at the conference said they intend to join. Others, like Andy Mallang, an elementary school teacher from Indiana, are investigating their options.

Mallang said he made a personal decision to pull his 9-year-old son out of the Boy Scouts because he said its new policy violates his religious beliefs. He said it was a difficult choice.

"Whether I'm Christian or I have Muslim friends or Jewish friends or Hindu friends, there's still a time where I need to get along and work together, " Mallang said. "I struggle with [thinking], 'Am I doing the right thing?' I am hoping that this organization for boys will be the answer."

Responding to the Boy Scouts' new policy, some churches have announced they won't continue to sponsor troops. Others support the change. And some say the century-old organization didn't go far enough, and that troops should also allow adult leaders who are gay.

A spokesman for the Boy Scouts says that while a charter group has decided not to continue, other organizations have stepped up to provide a home. The group says 99 percent of its more than 100, 000 scouting units remain committed.