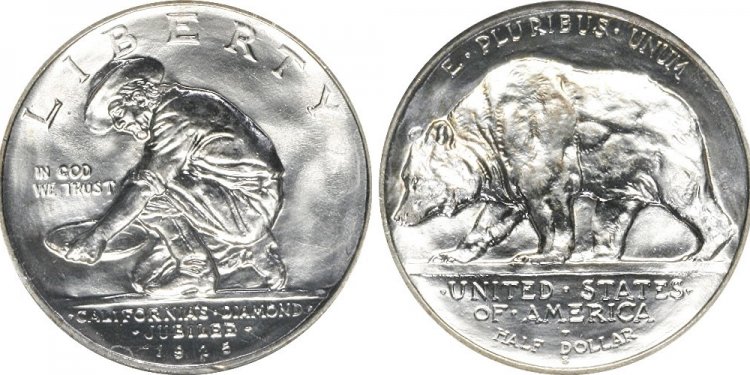 In 1998, the California Supreme Court held against William and Michael Randall, who were expelled from the Boy Scouts of America (BSA) for not swearing a religious oath. The ruling on this case and others was based on the BSA's right to ignore anti-discrimination laws because of its status as a "private membership organization."

The "Declaration of Religious Principle, " found in BSA's organization's bylaws must be agreed to by every participant, volunteer, or employee. This declaration states that "no member can grow into the best kind of citizen without recognizing an obligation to God...The recognition of God as the ruling and leading power in the universe and the grateful acknowledgment of His favors and blessings are necessary to the best type of citizenship and are wholesome precepts in the education of the growing members."

The Boy Scouts of America organization does not admit or employ atheists or agnostics because of their position that, "no member can grow into the best kind of citizen without recognizing an obligation to God." While such inaccurate prejudice against nontheistic Americans may be held by a private organization, the United States government must not aid in funding an organization which discriminates based on religion.

Current law should prohibit federal support of the BSA.

Anti-discrimination laws as well as the Establishment Clause of the First Amendment should prohibit federal support of the BSA. The courts have allowed the BSA (as a private membership organization) to discriminate, but the U.S. government must not be permitted to aid in such discriminatory behavior.

In early 2005, Congress passed a resolution expressing a sense of the Congress that the Department of Defense should support BSA activities through the use of military personnel, federal land use, and other assistance for their massive Jamborees. The 2005 Jamboree cost taxpayers approximately $8 million.

In July 2005, Judge Manning, a federal court judge in Illinois, issued an injunction against the Defense Department spending money to support future Jamborees. The Department of Defense appealed this ruling.

In January 2006, Congress included the "Support Our Scouts Act of 2005" in its defense authorization bill. This law requires the Department of Defense to provide at least the same level of support for the BSA's national and world Jamborees as in past years. This law also requires any state or local government entity that receives Community Development Block Grant money from the Department of Housing and Urban Development to allow BSA to have meetings in their facilities or on their property. This requirement would override any of these entities' own anti-discrimination laws or regulations forbidding access to a discriminatory group such as the BSA.

In April 2007, the Seventh Circuit Court of Appeals dismissed the Illinois lawsuit. The court did not determine if the federal aid violated the Establishment Clause; instead the three-judge panel ruled the plaintiffs did not have legal standing in the case.

In 2008, Congress voted to pass the "Boy Scouts of America Centennial Commemorative Coin Act" (H.R. 5872). The bill mandated that the U.S. Mint create and sell as many as 350, 000 one dollar coins commemorating the Scouts' centennial in the year 2010. A ten dollar surcharge on each coin goes directly to the Boy Scouts of America, who will net as much as $3.5 million in the deal.