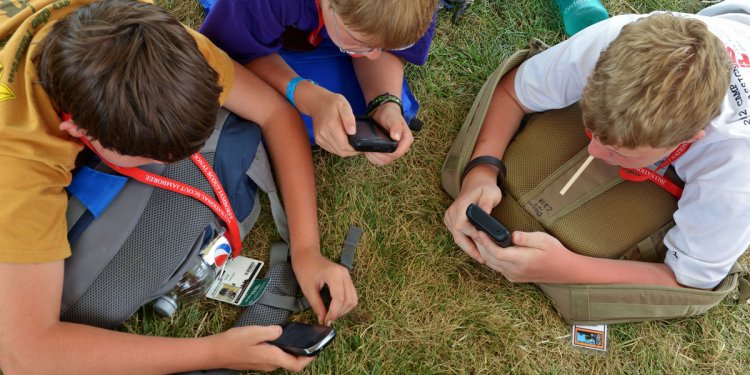 Thomas Forrest~ “A Voyage to New Guinea and the Moluccas” (1969) visited Brunei which he described as “Venice of the East” in 1776. He describes not only the villages, government and trade when Brunei was still at its peak of feudal power, but also the inter-relationship of the Sultanate with the Chinese and Sulu.

John Dalton~An English merchant, visited the Sultanate of Kutei on the Mahakam River in 1827-28. Dalton was detained by the Sultan, robbed of his trade goods, and threatened with death. He eventually was freed at the behest of several Bugis merchants who wished to ingratiate the English in Singapore. Earlier Dutch and subsequent British traders, such as Erskine Murray, met far worse fates. Dalton’s description of the region was printed in a series in the Singapore Chronicle, and later in J.H. Moor’s Notices of the Indian Archipelago (1837).

James Brooke~ The first “white Rajah” and founder of an independent Sarawak, Brooke was a controversial figure in his own time and today. His friends and heirs, as well as his own writings portray him as an idealistic figure devoted to civilize and protect disempowered indigenous people, end slavery and piracy. His opponents attempted to color him as a blood-thirsty tyrant motivated by greed and imperialism. Brooke’s diaries of his first journeys and establishment of Sarawak were edited by Rodney Mundy (1848) Narrative of Events in Borneo and Celebes…From the Journals of James Brooke. Esq., Rajah of Sarawak, and Governor of Labuan [John Murray, London].

There is a veritable library of works by and about the Brooke Dynasty. His nephew Charles Brooke Ten Years in Sarawak –Vedwin olume I (2006, facsimile reprint of 1866) is a portrait of his years, first as a fighter and administrator on the frontier of Sarawak, then as the heir apparent (Rajah Mudah) after his brothers fall from grace, and finally as Rajah himself. Ranee Margaret Brooke My Life in Sarawak (1913) is the autobiography of the wife of Charles Brooke. Queen of the Head Hunters (1972). Is an autobiography by Ranee Sylvia Brooke, the wife of the third and final ajah, the distracted playboy Vyner Brooke, as the dynasty attempts the transition to self-rule, only to be prematurely stymied by byzantine wrangling and the imminent Japanese invasion. The White Rajahs: A History of Sarawak from 1841 to 1946 (1992) bySteven Runciman and Bob Reece’s The White Rajahs of Sarawak: a Borneo Dynasty (2004) are excellent scholarly overviews of the period.
Henry Keppel~ The Expedition to Borneo of the HMS Dido [1846; republ. 1991 Oxford Univ. Press, Singapore] Assigned to suppress the piracy of the Illanun and Balangingi clans from Mindanao, Keppel was persuaded by Brooke to attack the raiding “Sea Dayak” tribes along the Skrang and Batang Lupar rivers. This suppressed one of the key hindrances to Brooke’s authority and allowed him to extend his Rajahnate eastward.