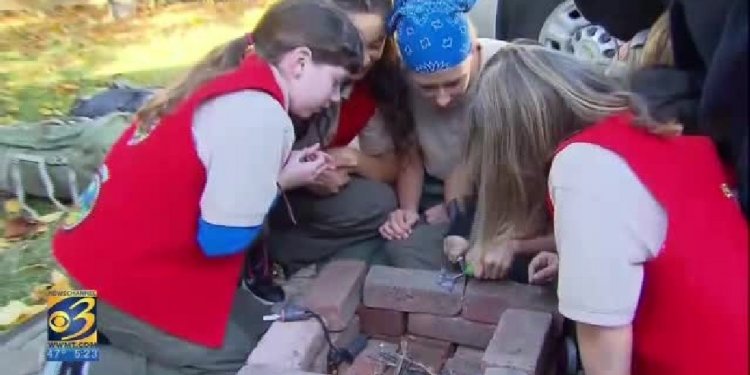 When he joined the Berkeley, Calif. Boy Scouts in 1975, Tim Curran, then 14, quickly proved himself an exemplary scout, amassing 22 merit badges and going on to become an Eagle Scout by 1980. He then applied for the position of adult leader—and that’s when the trouble began. About that time Curran was featured in a local newspaper article about gay life in the San Francisco Bay area. He was pictured at his high school senior prom holding hands with his date—another young man dressed in a tuxedo. The Boy Scouts rejected his application to work at a national Scout jamboree, and Curran met with Quentin Alexander, the head of the local council. “He implied he couldn’t guarantee that there wouldn’t be some kind of hanky-panky molestation on my part, ” recalls Curran of their conversation. Alexander vehemently denies that child molestation was ever an issue. “The only real question, ” he says, “is whether or not his life-style is acceptable in an adult leader.” Curran decided to sue. “I am morally straight, ” he insists, echoing the Boy Scout code. “As a Boy Scout I learned that I have an obligation to my community—and that means the gay community.”

Last month the California State Court of Appeal agreed with Curran’s claim, in an antidiscrimination lawsuit, that the Boy Scouts are a business establishment subject to state civil rights laws. “This is a very far-reaching decision, ” says one of Curran’s ACLU attorneys, Susan McGreivy. “It will decide whether groups like the Scouts can discriminate against blacks, gays or others. I think this case will have an enormous impact on everyone.”

The Boy Scouts agree, although any decision would not be binding outside California. If necessary, the organization plans to take the case to the California Supreme Court, claiming that it is a private organization free to admit or expel members according to its own rules. While Curran’s case has stirred little controversy in liberal Berkeley, it’s a cause for outrage elsewhere in the state. Scout executive Buford Hill, 53, of the Orange County Council says, “You call scoutmasters or any group of parents in the country and they’ll tell you they would prefer their children not associate with homosexuals. Our rule is that they are dismissed.”

Curran, the eldest of three children, told his mother when he was 17 that he was homosexual. “She started crying, ” he says. “When I asked her why, she said, ‘I’m so proud you had the courage to tell me something this important.’ ” Curran’s sister, Anne, 18, supports him “100 percent. He’ll put up a fight for what he believes in.”

Meanwhile, Curran has begun his senior year at the University of California at Berkeley, where he is an English major and news director of the campus radio station. He has a new boyfriend—a deaf 20-year-old on leave from MIT whom he met during a gay freedom march several months ago—although he lives in an apartment with a “straight” roommate. “The Scouts taught me how to cook and sew, ” he says. “I’m a student, and if it wasn’t for what I learned about cooking in the Scouts, I would starve. Scouting also taught me tolerance. I’m here to educate the public about what it means to be gay.”