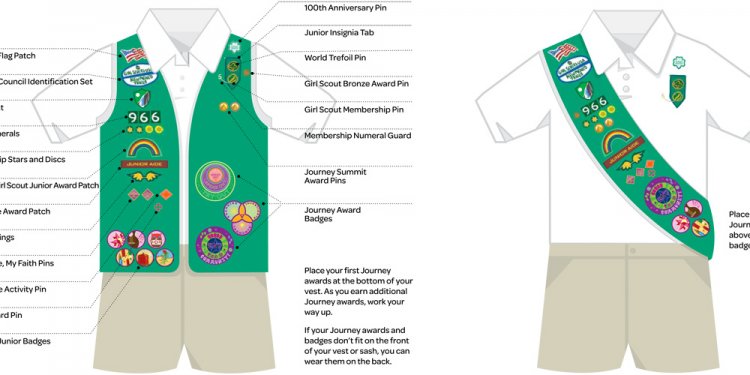 Lodge flap collecting is more than a favorite pastime. The hobby comprises a large part of section Conclave programs, dominates the shelves in camp trading posts, and contributes to the production of more than 2, 000 new pieces of OA insignia developed each year. While many OA memorabilia enthusiasts focus their collecting efforts on gathering these lodge flaps, most are unaware of their historical predecessor, which is the lodge pin. To develop a firm understanding of the history of OA insignia, Arrowmen must examine the subject through an evolutionary lens beginning first with the lodge pin, then moving to the earliest lodge patches, and finally focusing on the classic lodge flap.

Upon its inception, the Order of the Arrow was a fraternal organization. The traditional insignia of such organizations often took the form of a small pin forged from precious materials. Article III of the first constitution of the Order of the Arrow written in 1916 describes three of these early recognition pieces—the silver arrow pledge given to candidates, the gold tortoise and arrow pin worn by first degree (Ordeal) members, and the gold tortoise and triangle pin utilized by second degree (Brotherhood) members:

As additional lodges were chartered, many different lodge pins were being manufactured other than the original gold version including two-part and silver pins. These pins, intended for civilian wear, remained prevalent among early members of the Order despite the fact that they were not approved for official use on the Boy Scout uniform.

However, following the 1934 decision to integrate the Order of the Arrow as an official program of the Boy Scouts of America, the idea of official OA insignia for use on the uniform became increasingly widespread. In a sign of growing importance of the expanding official Scouting program, the BSA Uniform Committee authorized the wearing of the universal arrow ribbon similar to the one in use today on the right pocket button in 1942. For the first time in the Order's history, brothers could now distinguish themselves with this official mark of membership.

The universal arrow ribbon and the early lodge pins were used concurrently following the 1942 decision. However, another trend was emerging that would change the history of OA insignia entirely. Photos from the 1938 National Meeting at Camp Irondale, Missouri depict many Arrowmen in attendance adorning different forms of lodge patches on their Scout uniforms. Despite the deviation from national uniform standards at the time, the practicality of this trend could not be ignored. At a time when lodge pins cost upwards of $4.50 to purchase, the twenty cent cost to buy a lodge patch was often more attractive to Arrowmen, and the idea of lodge patches became a point of serious discussion.

In 1945, the BSA Uniform Committee relented, and the wearing of lodge patches on the right pocket itself was approved. However, an omission from the 1948 version of the Order of the Arrow Handbook led to yet another significant development in the history of OA insignia. Although the 1948 handbook advocated the use of lodge insignia, it failed to reinforce the new policy that these patches could only be worn on the right pocket. As a result, many lodges differed in their placement of their patches.

One lodge—Ajapeu Lodge chartered in Doylestown, Pennsylvania—named the right shirt pocket flap as the placement for their OA insignia. Circa 1942, Ajapeu lodge members were actually bringing their shirts into a local seamstress to have the insignia of the lodge—a running deer with an arrow behind it—sewn directly on to the uniform. Following the approval of lodge patches, Ajapeu lodge began to develop this embroidery on cloth pieces which could be crimped to fit the shape of the flap and sewn onto the shirt.

By 1952, seven lodges in total are known to have used the new lodge flap as their official insignia despite the unofficial placement. By the 1953 National Scout Jamboree in California, the notion of the pocket flap was reaching wider audiences as attendees adorned and traded these unique insignia. Since the flap had not been approved and went against uniform policy, the BSA Insignia Committee was faced with the decision to outlaw the new trend or approve that which had already become a matter of practice. As is known today, the committee chose the latter.

In 1954, the national Order of the Arrow committee decreed the following regarding the use of lodge flaps:

"It is strongly recommended by the National Committee that these emblems be made to fit the shape of the right shirt pocket flap. The right shirt pocket flap has been approved by the National Committee on Badges and Insignia for official Order of the Arrow Insignia where the other emblems are only temporary insignia when used on the uniform. It should be realized that this is a great advantage and a complement to the Order of the Arrow."