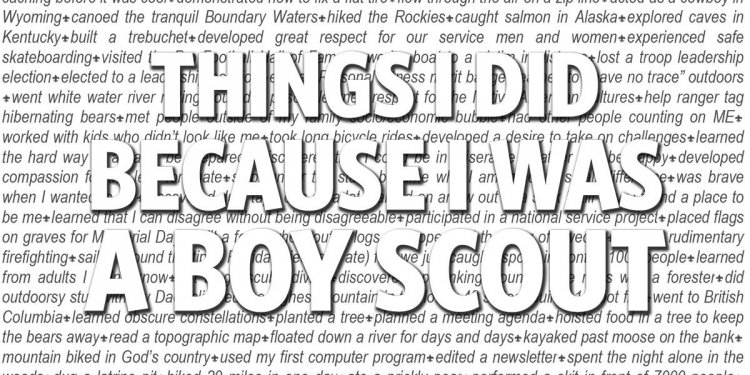 Cub Scout Pack 105 has been operating at St. Raphael’s since 1968. The Pack serves the Scouting needs of boys in Grades 1 through 5. The boy advances each year through the different age appropriate activity levels: Tiger Cubs (grade 1); Wolf Cubs (grade 2); Bear Cubs (grade 3); and Webelos (grades 4 and 5) before advancing on into Boy Scouts.

Pack 105 received the prestigious Gold Medallion Award for 2006 from the National Catholic Committee on Scouting. This award is presented to the BEST Catholic sponsored Cub Scout unit in each of the Regions of the Boy Scouts of America. Pack 105 was the recipient of the Award for Region 11 which covers all of the States of California, Nevada, Hawaii, and Guam. Pack 105 is a four-time recipient of the National Catholic Committee on Scouting’s Pope Paul VI Award which is given to a Catholic unit that meets certain quality standards of providing service to the youth served. The Troop was a runner up in 2005 for the Gold Medallion Award as one of the best Catholic units in Region 11 (California, Nevada, and Hawaii).

During the summer, Cub Scouts have a Pack summer time activity and the opportunity to attend a week-long day camp with Cub Scouts from other Packs in the Santa Barbara South Coast Area.

Pack 105 also provides service to St. Raphael Parish by picking up trash on the grounds and helping at the Parish Picnic by giving out balloons to all the younger children. Community service is given by Pack participation in the Council’s Scouting for Food program each February and a clean-up day at Goleta Beach every August.

Boy Scout Troop 105 prepares boys ages 11-17 to make ethical and moral choices over their lifetimes through the values of the Scout Oath and Law. The program offers character development and leadership training in citizenship and service through responsible fun and adventure. We serve our community, parish and families with our quality, values-based program.

Troop 105 raises most of its money from their annual Christmas Tree Sale each December at the Church parking lot. Summer activities include a week at a recognized Boy Scout Summer Camp and one week on hiking in the Sierras.