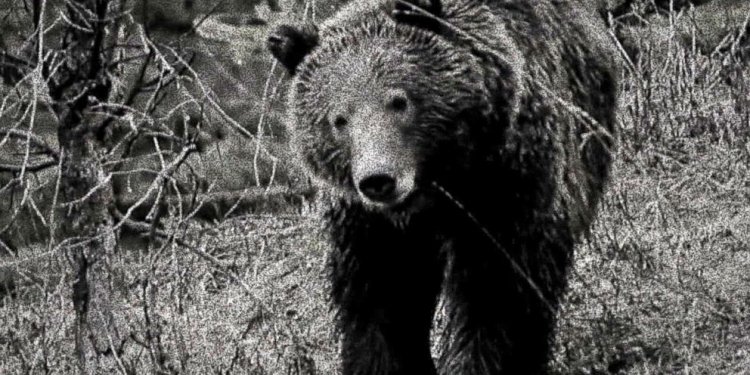 A Boy Scouts council in Philadelphia will welcome qualified scoutmasters and den mothers regardless of sexual orientation, in opposition to the national organization's ban on openly gay scout leaders, the council president said on Friday.

The move by the Cradle of Liberty Council, which serves more than 15, 000 members in the Philadelphia area, comes a month after Robert Gates, president of The Boy Scouts of America, called for an end to the long-time ban on adult gay leaders.

"When we heard the remarks, we thought it was a good time for change, " said council president James Papada, who announced the unanimous vote by the council's board of directors.

His council had long wanted to have an inclusive policy, "but we couldn’t due to the national organization, " Papada said.

The Boy Scouts of America has fought to exclude gay leaders since the 1990s. It allowed gay youths to participate in the program for the first time in 2014.

At the organization's annual national meeting in May, Gates said while he would not ask for more inclusive membership policies, "We must deal with the world as it is, not as we might wish it to be."

He added that while the organization had the authority to revoke charters of councils that went against national policy, "I will not take that path."

Even before Gates made those statements, councils in Denver and New York City flouted the policy and hired gay scout leaders.

Asked to comment on the Philadelphia council's decision on Friday, the national organization told Reuters: "While no decisions were made during the national annual meeting regarding membership, a decision is expected no later than the BSA's national executive board meeting in October."