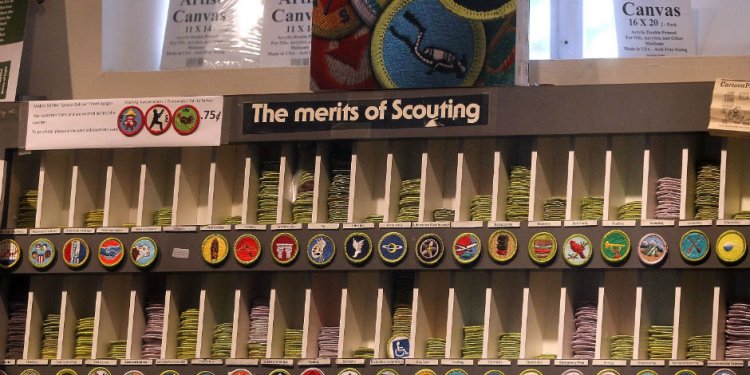 California lawmakers are cruising toward a final vote on a bill that could threaten the tax-exempt status of American-as-apple-pie groups — ranging from the Boy Scouts to Little League — if their membership policies are found to be discriminatory.

If passed, the bill, SB 323, would remove an exemption from state taxes for any nonprofit youth group that discriminates on the basis of “gender identity, race, sexual orientation, nationality, religion, or religious affiliation.” Well-known organizations like Girl Scouts of the USA, Boy Scouts of America, and Little League International Baseball and Softball were cited in the bill, which was introduced in February by Democratic state Sen. Ricardo Lara.

Lawmakers are not accusing groups like Little League and the Girl Scouts of having discriminatory policies. The bill appears to be aimed more at the Boy Scouts, as Lara pushed the legislation on the heels of the controversy surrounding the Boy Scouts' policy to exclude gay, lesbian, bisexual and transgender people as scouts or adult leaders. The national organization later voted to allow gay youth membership, but maintained its ban on openly gay adult leaders.

Lara told reporters earlier this month that the Boy Scouts' decision was not good enough for him, and continued to push the bill.

Youth groups say they hope they won't be affected. Brian McClintock, a Little League International spokesman, told FoxNews.com on Wednesday that the group already does not discriminate against any person on the basis of race, creed, color, national origin, marital status, gender, sexual orientation or disability.

“In order to be an officially chartered Little League, any local organization must adhere to this policy for all players and volunteers, ” McClintock wrote in an email.

“While Girl Scouts of the USA does not comment on legislation, we value diversity and inclusiveness, and our membership is representative of our diverse communities, ” Ackley wrote. “Girl Scout membership does not discriminate on any basis, including race, ethnicity, sexual orientation, or gender identity.”

The bill cites more than 20 groups, including the Boy Scouts of America and Little League International Baseball and Softball, as examples of organizations that could be affected by the legislation if passed.

Lara could not be reached for comment early Wednesday.

“Our state values the important role that youth groups play in the empowerment of our next generation; this is demonstrated by rewarding organizations with tax exemptions supported financially by all Californians, ” Lara said in a February statement. “SB 323 seeks to end the unfortunate discriminatory and outdated practices by certain youth groups by revoking their tax exemption privilege should they not comply with non-discrimination laws.”

The bill, which passed both the Assembly Tax and Revenue and Judiciary committees earlier this month, could see a final vote as early as this week. In June, the bill received a two-thirds vote in the Senate, the first time an LGBT-themed bill reached such a threshold in the state’s history, according to Equality California.

“California does not tolerate discrimination and we certainly shouldn’t pay for it, ” Equality California Executive Director John O’Connor said in a statement. “Organizations that discriminate against a young person or leader because of who they are or who they love should be sent a clear message – discrimination has a real cost!”

Deron Smith, a spokesman for the Boy Scouts of America, declined to specifically address the legislation in a statement to FoxNews.com.

"The focus of our 23 local Boy Scouts councils across the state of California is to deliver the Scouting program to more than 180, 000 youth, many of whom are disadvantaged and at risk, " the statement read. "Scouting gives young people the opportunity to develop skills and take responsibility while inspiring a lifetime of character and service."