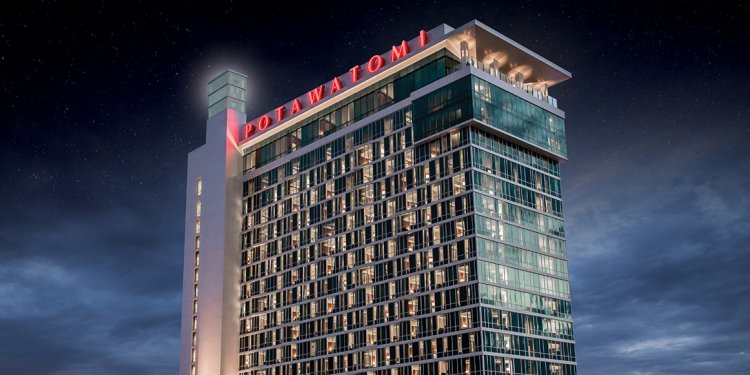 These are the highlights of the trip from Indiana to Kansas retracing the 1838 Potawatomi Trail of Death. It was a pilgrimage in many ways, climaxed by Kansas Governor Sam Brownback giving an apology to the Potawatomi for the forced removal and to all American Indians for many wrongs done to them by the U.S. government.

There were 37 people in the caravan when it started out, including 15 Citizen Band and one Prairie Band Potawatomi. We were joined by two others in Missouri, making a total of 39. But only 23 traveled all the way to Kansas.

Dan Noyes, Berkeley, California, and his filming crew of four people traveled with the caravan the first two days to make a documentary. Susan Green, Rochester, of YourStory Digital, video-taped the ceremony at Chief Menominees statue to add to the digitized program she is making, per a grant from the Citizen Potawatomi Nation, Shawnee, Oklahoma.

Sept. 23 Monday - We gathered at the Fulton County Museum at 7:30 a.m. to get registered and organized. After a photo in front of the museum and prayer for a safe journey, we drove to Chief Menominees statue at Twin Lakes south of Plymouth, about 15 miles from our museum. George and Michele Schricker sang Menominee that George wrote and has performed at each of the previous caravans when they began at Menominee monument, Twin Lakes. Michele taught the audience to sign the words in sign language. Previous caravans were every five years, 1988, 1993, 1998, 2003, and 2008.

Millie and Leonard Lowery from Arizona joined us at the Tippecanoe River north of Rochester with baby Lila, such a sweet smiley baby. Uncle Stanley and his son Detrick was also with them. They sang a Pow Wow honor song at the Trail of Death memorial at the Rochester courthouse. Millie was the main organizer for the Trail of Broken Promises Walk from Lawrence, Kansas, to Washington, D.C., in 2012 to try to save the wetlands at Haskell Indian Nations University.

We ate lunch and saw Dr. Jerolamans house and nine George Winter paintings at the Cass County Historical Society. Dr. Jerolaman was the physician on the Trail of Death. The museum has never found a photo of Dr. Jerolaman so if anybody comes across one, please notify them.