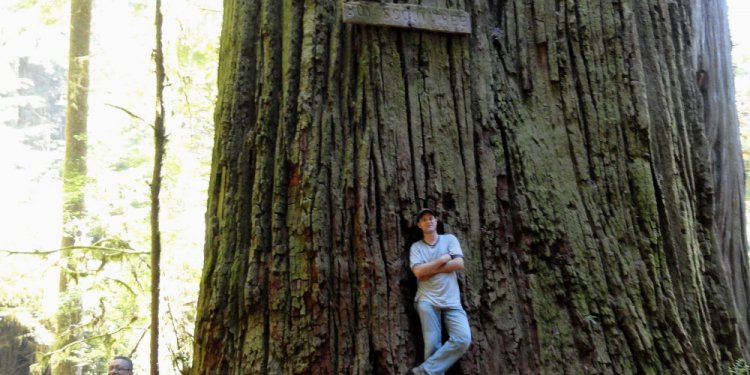 What are the Boy Scouts California?

The news that California will ban its judges from participation in the Boy Scouts has been on my mind since it was announced Friday. The decision is interesting on many levels, with implications from the mainstreaming of gay rights to the centrality of scouting to Mormonism and beyond. But the angle that’s been gnawing at me is constitutional: How, exactly, can the state code of judicial conduct prohibit judges from exercising what would otherwise be their constitutional right to free association? You and I can join any private organization we want. Why can’t judges?

The question seems especially pressing because last week, the U.S. Supreme Court heard oral argument in a case about whether elected state judges have a First Amendment right to solicit campaign contributions. It’s state law that bars the solicitation right now; and it’s state law, via a state-enacted code of judicial ethics, that bars judges in 47 states from belonging to organizations that discriminate.

The Supreme Court, in other words, clearly believes that the First Amendment applies to state judges under at least some circumstances. Why should free association be any different from free speech?

To get at an answer, you need to start with the canon of judicial conduct that bars judges from belonging to invidiously discriminatory organizations. The American Bar Association first put this provision into its model code of judicial conduct in 1990. The reasoning was that judges should appear to be scrupulously fair in their private conduct as well as their judicial conduct.

On the surface, this makes a lot of sense. It’s easy to imagine, for example, that a black defendant might feel skeptical about getting a fair trial in a lawsuit before a judge who belongs to a whites-only golf club.

On closer examination, however, the reasons for limiting judicial membership in discriminatory organizations look less compelling. For one thing, California’s judicial code of conduct, like others, contains an exception for religious organizations that discriminate. The Catholic Church doesn’t (yet) allow women to be priests, and Orthodox Judaism still prohibits women from receiving rabbinic ordination. Yet judges are permitted to belong to Catholic churches or Orthodox Jewish congregations - and the state doesn’t worry about the perception by women that such judges might discriminate against them.

And how important is it, really, for judges to be treated as secular monks, cut off from certain disfavored forms of social contact to convince the public that they are pure and holy? Does anyone really believe that judges will be more fair if they can’t belong to racist or sexist or homophobic organizations (unless, of course, those organizations are religious)?

It seems much more likely that the point of the prohibition is not to make the judiciary seem fair, but actually to express our collective moral disapproval of discriminatory organizations.

This rationale has value, of course. Organizations that practice invidious discrimination detract from social justice. Whatever benefits they may have (of tradition, solidarity, community and self-expression) are undercut by the unpleasantness of treating people differently on the basis of arbitrary characteristics. We’re right to disapprove of such organizations, and perhaps as a general matter, we shouldn’t choose judges who belong to them.

But the Supreme Court has held that exactly this kind of moral disapproval expressed by the state cannot outweigh the fundamental constitutional interest in choosing one’s associates. The most famous case articulating this principle also involved the Boy Scouts. In the 2000 case of Boy Scouts v. Dale, the court held that the Scouts were within their First Amendment right to exclude a gay scoutmaster, notwithstanding a New Jersey law that prohibited public organizations from practicing such discrimination.

For the moment, the Supreme Court would probably uphold the California ban on judges associating with the Boy Scouts, reasoning that judges are special and that the state’s interest in controlling their behavior is different from its interest in regulating the Scouts.

Another feature that might conceivably matter is that state judges are also state employees. In last week’s oral argument, the question of state employment arose, with the justices asking whether it made sense for the campaigning activities of sitting state judges to be regulated differently from the campaigning activities of nonincumbent candidates for judicial office.

Yet if the Supreme Court expands the political speech rights of judges this term, it could be the beginning of the end for state laws that limit judges’ free association. Then we wouldn’t be able to rely on the canons of judicial conduct to create the appearance of fairness. We would have to rely instead on vigilance and common sense, and choose judges who are actually fair and actually don’t discriminate. Which doesn’t sound so bad after all.

This column does not necessarily reflect the opinion of Bloomberg View's editorial board or Bloomberg LP, its owners and investors.