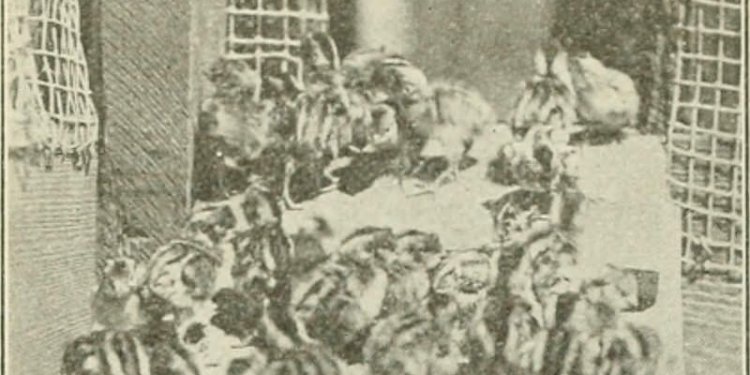 It took him three years but in November, the 14-year-old from Alexandria, Virginia, collected his 135th merit badge, the most a scout can currently get.

McCoy, a member of Troop 1145, said his motivation was a bit personal - his father, Tim McCoy, had earned 82 as a scout and he wanted to beat his total.

"I'm a very competitive person, " he told ABC News. "After that, there was so many left to do so I wanted to keep going and then [I] wanted to just finish them. … Not many people do it."

His mother, Darlene, sewed a special sash so all the badges would fit.

"It's actually two sashes sewn together, " McCoy said. "The Boy Scouts don't actually have one sash that holds them all."

From tying knots and programming a robot to scuba diving and playing the bugle, the badges represent activities that McCoy has mastered or at least seriously dabbled in. McCoy said some of his merit badges had involved three to four hours of learning and work - and others, a bit longer.

"It took me two years to learn how to play 15 songs, " he said about bugling.

He said his favorite merit badge was geocaching, in which the scout uses GPS to find a location.

His least favorite: backpacking 70 miles over the course of four trips. He completed it in a month and covered an additional 20 miles.

McCoy said that before becoming a Boy Scout, he had no clue about what he wanted to do for a career.

"I think it's worth it, " he said of earning merit badges. "You learn a lot of skills. … I have a good sense of what I want to do. Engineering."