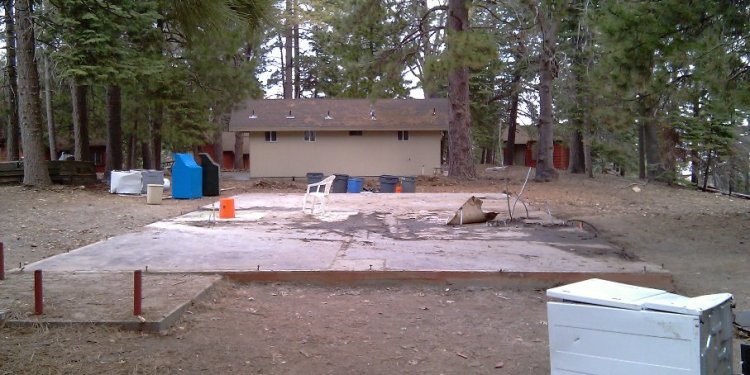 Although it advertises itself as a fun youth club open to any boy, Boy Scouts of America has a recent history of blatant discrimination against nonreligious boys. The BSA national office mandates a religious litmus test, forcing the parents of boys interested in joining to sign a "Declaration of Religious Principles" which must be returned with membership fees. The membership form states, "The Boy Scouts of America maintain that no member can grow into the best kind of citizen without recognizing his obligation to God."

Ironically, British Army officer Lord Baden-Powell founded Boy Scouts as an alternative to the only youth programs then available-programs which were run by churches and which forced boys to accept a certain creed. He wanted Scouting to be open to all boys.

If Boy Scouts of America insists on standing for bigotry, then it should stand alone-without the support of our public institutions.

The U.S. Congress chartered Boy Scouts of America in 1916, with the declared purpose of promoting "the ability of boys to do things for themselves and others, to train them in scoutcraft, and to teach them patriotism, courage, self-reliance, and kindred virtues."

There is no mention of a religious purpose, obviously, since our secular U.S. Congress could not have chartered a religious organization. Imagine if Red Cross, which also has a Congressional charter, demanded to know whether victims of natural disaster believed in God before being willing to help them!

BSA would not be the large, successful group it is today without public sponsorship. It demands the privileges and funding of a public-sponsored organization, but refuses to honor its public duty to be nondiscriminatory in its policies and functions. Among the privileges BSA receives:

Since BSA has redefined itself as a private club with a religious test for membership, its Congressional charter, government/public school subsidy, and United Way funding must be dropped. But why would it wish to discriminate?

So editorialized the Washington Post concerning BSA's claim that it is a private club with the right to discriminate against certain boys, while at the same time relying on public handouts as an ostensibly open organization. The New York Times editorialized on Dec. 12, 1993, in "The Exclusionary Boy Scouts": "Scouting, which inspires a love of nature and respect for character, needs a membership policy as big as all outdoors." If BSA were discriminating against Jewish or African-American boys, there would be a public outcry.