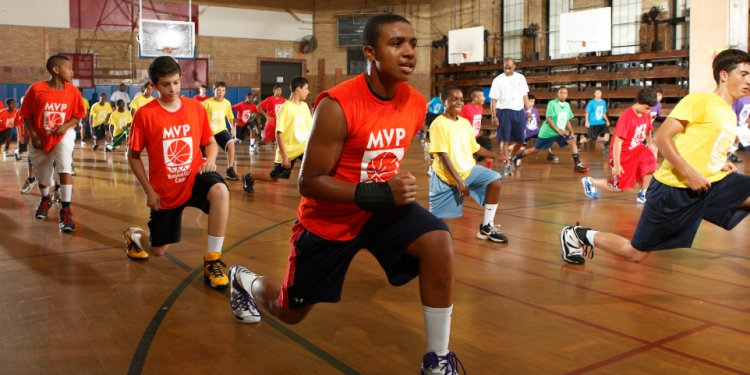 On Wednesday, October 29, the Boy Scouts of America announced its 2014 Sustainability Award recipients during the Sustainability Summit at the Greenbrier Resort in West Virginia.