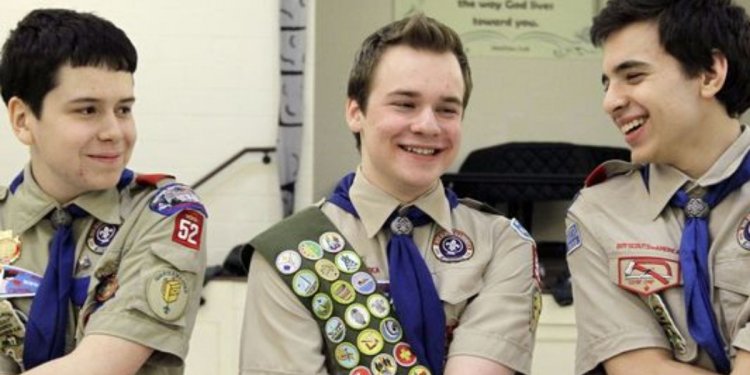 Bill is originally from Detroit, and received both his undergraduate and law degrees from the University of Michigan, graduating from law school in 1952. Bill joined Marcoux Allen in 1953, and has been with the firm ever since, currently serving as the firm’s senior partner.

Bill has been primarily a defense trial lawyer for most of his distinguished legal career, representing insurance companies, railroads, and corporations. During his career he has been a Fellow of the American College of Trial Lawyers and is a member of the National Association of Railroad Trial Counsel. Bill is also a Fellow of the Michigan State Bar Foundation. Bill currently devotes most of his practice to estate planning, probate, and real estate matters.