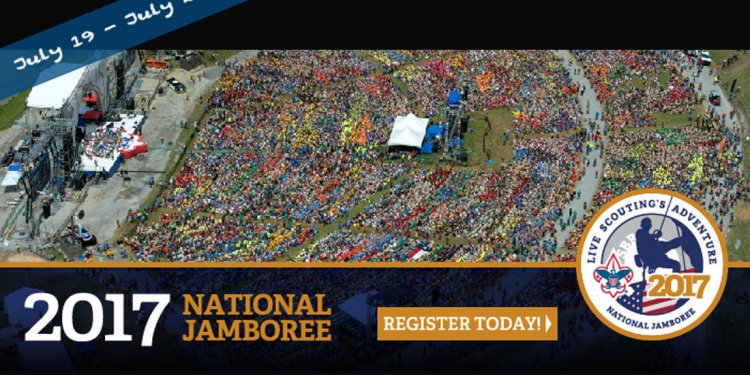 During the early 1960's, the Order of the Arrow Marnoc Lodge of the Akron Area Council, now known as the Great Trail Council, discussed the possibilities concerning the adoption of a specific trail located within the park system. By the fall of 1966, Marnoc Lodge organized a Trail Committee that worked with the Akron Metropolitan Park Service, who had jurisdiction of the park area at that time, to lay out and build the Cuyahoga Valley Trail. The trail received approval by the Activities Section of the National Council of the Boy Scouts of America on October 6, 1966 and this 13.1 mile trail received approval from the National Park Service in May 1967. The Lodge has been responsible for the care and maintenance of this trail which has been extensively used by scouts and the general public ever since.

The Cuyahoga Valley has been inhabited by a sequence of Indian cultures. The Mound Builders were followed by the powerful Erie Tribe, later the Five Nations of the Iroquois Confederacy and the Seneca Tribe, a member of the Confederacy and the "Guardians of the Western Gate, " under Chief Stigwanish. Named Cuyahoga (Crooked Jawbone) by the indians, the river was used as a major canoe route. By use of a short portage between the Tuscarawas and Cuyahoga Rivers, the Great Lakes were connected to the Gulf of Mexico by a network of rivers. Early settlers came from Connecticut to build homes on tracts of land purchased from the Connecticut Land Company of the Western Reserve. A 1785 treat with the indians established the western boundaries of the United States on the line formed by the Cuyahoga River, Portage Path, and the Tuscarawas River. In 1 825, the State of Ohio approved construction of the Ohio Canal, which was to run from Cleveland on the north to Marietta in the south. The canal was to follow the old river route used by the indians from Lake Erie to the Ohio River. Opened through the Peninsula area on July 4, 1827, the canal became a major waterway for freight and packet boats traveling between the Great Lakes and the Ohio and Mississippi River Systems. Activities associated with the canal flourished for sixty years. By the turn of the century, the railroads had become a major competitor for freight and passenger traffic. The disastrous flood of 1 913, washed out huge sections of the canal in the valley and closed out the remnants of the waterway commerce. The Ohio Canal was never restored, but some parts remain to be viewed and appreciated.