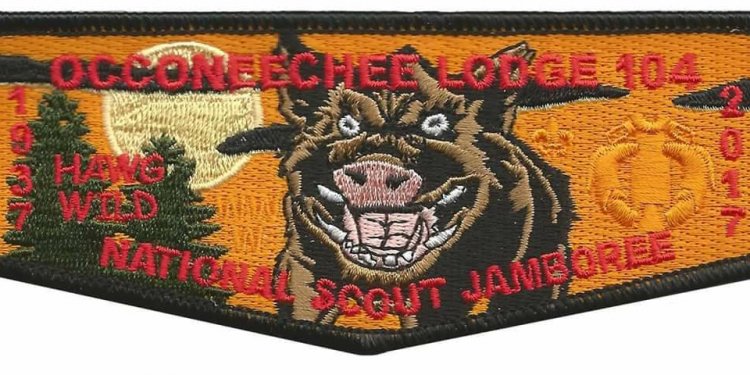 When peace negotiations were underway with England to bring the American Revolution to an end, vital American interests in the Mississippi River, the ‘Father of Waters, ’ stood paramount in the minds of the American diplomats on the scene, Benjamin Franklin, John Jay and John Adams. They knew that any foreign power that ruled the Mississippi faced the soft western underbelly of the United States and could, if war came, thrust a dagger deep into the vitals of the republic. Even in peacetime, foreign rule of the mighty stream would paralyze American expansion into the fertile lands to the west.

Thus, when the Treaty of Paris was signed in September 1783 ending the war, American rights to the Mississippi were boldly spelled out: The western boundary of the new nation would rest on ‘a line drawn along the middle of the said river until it shall intersect the northermost part of the thirty-first degree of north latitude.’ Moreover, rights to the navigation of the Mississippi would ‘remain forever free and open to the subjects of Great Britain and the citizens of the United States.’ Already, American pioneers were crossing the Father of Waters into Spanish-ruled Louisiana Territory, a gigantic expanse rolling north from New Orleans to the frontier of Canada.

When Spain began to object in 1790 to the American migration, Thomas Jefferson, then President George Washington’s secretary of state, emphasized to William Carmichael, the American diplomat in Madrid, the necessity of an early and even an immediate settlement of the matter. At the same time, Jefferson knew that Spanish agents were intriguing to detach the western territory from the eastern seaboard with tempting promises of free navigation of the Mississippi and use of the port of New Orleans at its mouth.

In 1795, Thomas Pinckney negotiated a treaty with Spain ensuring American use of the Mississippi and the ‘Queen City’ of its delta, New Orleans. Then, on October 1, 1800, Spain ceded the riches of the Louisiana Territory to France. Now President Jefferson and the United States confronted across the wide face of the Mississippi not the declining power of Spain, but the bristling might of the strongest realm in Europe under the brilliant warrior Napoleon.

Just when things seemed like they could only get worse, help came from a totally unexpected quarter–Napoleon himself. Needing money to feed his hungry war machine, Napoleon agreed to sell the Louisiana Territory to the United States for $15 million.

After the pact was signed by American treaty negotiators James Monroe and Robert Livingston, Livingston spoke for Jefferson when he proclaimed, ‘Today the United States takes their place among the powers of the first rank’ in the world. Yet as Jefferson would find out, buying the Louisiana Territory was one thing–claiming and occupying it would be another matter, altogether.

With both the British in Canada and the Spanish in Texas and the Southwest already casting covetous eyes toward Louisiana and inciting Indians to resist American attempts to penetrate the region, there was only one way that Jefferson could assert national claims to the land: by force of arms. To do this, he turned to the U.S. Army.

In 1804, the entire Army numbered approximately 3, 300 officers and men. There were only two regiments of infantry and hardly any cavalry, a crippling handicap in policing the wide plains of Louisiana. There was only one regiment of artillery and just 17 engineer officers and cadets. Nevertheless, it was to this tiny military establishment that Jefferson looked to stake America’s claim to the Louisiana Territory for two critical reasons: The force was composed entirely of volunteer professionals, and it included probably the largest trained body of engineers and surveyors in the nation.

Against this military background, in May 1804, Meriwether Lewis, now Jefferson’s private secretary and previously a captain in the 1st Infantry, and William Clark, now a second lieutenant in the artillery, set out with an army expedition to assert American claims to Louisiana and, if possible, to march to the Pacific Ocean, which Jefferson hoped would one day see the American flag. Jefferson’s instructions dealt mainly with the geography and the Indians Lewis and Clark would meet on the way–a primary objective was ‘to explore… the most direct and practicable water communication across the continent, for the purpose of commerce.’ But Jefferson also hoped to assert the United States’ ownership of Louisiana, by use of military force if necessary.

When Lewis and Clark marched out of St. Louis on their western advance, it was after a year’s intensive preparation. Only 14 enlisted men out of hundreds of anxious volunteers were finally selected for the grueling march ahead; another seven soldiers would accompany them at least part of the way. Clark also brought his personal slave, York, who would serve so well along the way that he would be given his freedom at journey’s end. The members of the expedition were the product of a rigorous selection process and also were armed with the most sophisticated weapon the United States had yet produced, the Model 1803 .54-caliber flintlock musket, just issued to the Army. In mid-March 1803, Lewis had personally chosen 15 of these firearms for the soldiers of the party while on a special visit to the federal arsenal at Harpers Ferry, Va.

Thus, as the journal of the trek recorded, ‘all the preparations being completed, we left our camp on Monday, May 14, 1804, ’ and a total of 45 people (including interpreters) headed off into the unknown. With Lewis and Clark went Jefferson’s instructions concerning the military character of their journey: ‘Your numbers will be sufficient to secure you against the unauthorized opposition of individuals, or of small parties; but if a superior force, authorized or not authorized by a nation, should be arrayed against your further passage, and inflexibly determined to arrest it, you must decline its further pursuit and return.’