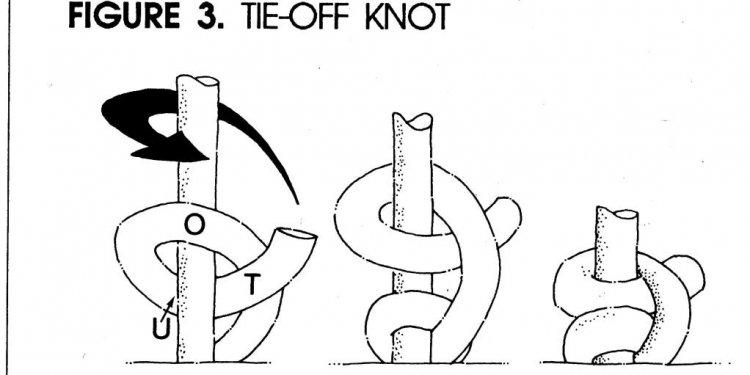 A Brief History of Scouting

Scouting arrived in America in 1910 after William D. Boyce, a Chicago publisher, found himself lost in a dense London fog. A boy came to his aid, and, after guiding Boyce to his destination, refused a tip, explaining that as a Scout he could not accept money for doing a "good turn." This incident insipred Boyce to seek a meeting with Robert Baden-Powell, the British founder of the Boy Scouts.

As a result of their meeting, William Boyce took Baden-Powell's ideas back to the United States, where three different organizations had already laid the foundation on which the Boy Scout movement developed. The Young Men's Christian Association (YMCA) had been running camps for boys since 1884. In 1902 the Tribe of Woodcraft Indians was founded as a boy's organization, and three years later a similar society called the Sons of Daniel Boone emerged. Drawing on all these sources, the Boy Scouts of America was incorporated on February 8, 1910.

The purpose of Scouting is to provide an effective program for boys designed to build desirable qualities of character, citizenship, and personal fitness through community organizations. Acquiring these qualities aids in the development of American citizens who are physically, mentally and emotionally fit, and builds a high degree of self-reliance.

Scouts have the desire to help others; they understand the principles of the American social, economic, and governmental systems; are knowledgeable about and take pride in their American heritage; and understand America's role in the world.

Where Character is Built

Since America organized its first Boy Scout troop in 1910, Scouts everywhere have honored values like trustworthiness, loyalty, kindness and bravery. Today, these values are more important than ever before, because becoming an adult means more than just growing up; it means learning to make vital decisions about drugs, crime, gangs, peer pressure, and more.

Instilling values and developing a young person's character involves shaping that youth's personal beliefs, attitudes and opinions. The programs of the Boy Scouts are designed to incorporate experiential learning techniques that strengthen young people's attitudes and actions toward God, family, country and other people. The intent of the Boy Scouts is to have a lasting effect on youth who participate in Scouting—a positive influence that will remain with them for a lifetime.

Character building is the basic goal of all Scouting programs. Camping out and hiking through the woods are more than just fun; these activities teach boys basic self assurance, teamwork, and leadership life skills they will take with them well into adulthood. Knot tying might seem like a quaint and outmoded skill in this computer age, but such hands-on experience helps boys realize their own potential for developing and mastering new skills.

How well does Scouting achieve its goal of instilling positive values? A research study by Louis Harris & Associates in May, 1995, found that men and boys who participated in Scouting as youth credit their Scouting experience with many positive effects on their lives and on society in general. The study revealed that men and boys with strong Scouting experience often demonstrate higher ethical and moral standards than non-Scouts.

The California Inland Empire Council has been serving youth of the Riverside and San Bernardino Counties for over 92 years. The current council was formed in 1973 through the merger of the Arrowhead...