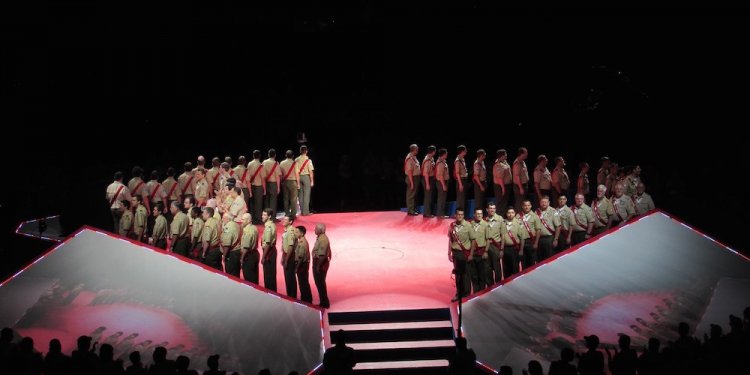 Served on camp staff at Camp Lakota, near Defiance, OH as the Field Sports Director in 1954.

Assistant Scoutmaster of Troop 101 in Oberlin, OH in 1955-56, my junior year in college. I did not do much, my Assistant Professor of Air Science was the Scoutmaster and he helped some of us maintain our registration.

Called to active duty in the Air Force in April, 1958 and went to flying school. During this time, my military service counted as tenure under the rules of the time.

Assistant Advisor, then Committee Chairman of Post 817 at Pease AFB, NH in 1962-66. Became a Neighborhood Commissioner in 1965. Stayed registered on that district committee while in Vietnam in 1966. Earned the Scouter's Training Award.

Neighborhood Commissioner, then Assistant District Commissioner for Training in the Pony Express and Rio Del Oro Districts of Golden Empire Council, Sacramento, CA in 1967-69. My oldest son joined Cubs in 1968, and I served as Pack 300 Advancement Committeeman until we left Sacramento. Attended Trainers Wood Badge WB-318 at Shaver Lake, CA. Earned the Scouter's Key as commissioner, and awarded the District Award of Merit.

Moved to Germany in 1973, in Rhineland, then Three Rivers Districts. Became District Training Chairman in Rhineland, then became Three Rivers Vice Chairman when we founded that district. Served as Assistant Scoutmaster, Committee Chairman and Committeeman for Troop 138, and as Assistant Webelos Leader for Pack 138. Served on two Wood Badge staffs (NE-III-23 and NE-III-33). Earned the Scouter's Training Award in Scouting and Cubbing.

In 1999 began to prepare PowerPoint presentations that follow the official BSA syllabus as a teaching aid for instructors. Eleven of those are currently published on the net ( and one was adapted nearly verbatim as the official BSA Venturing Leader Specific Training. The lessons for the College of Commissioner Science are available at USScouts.