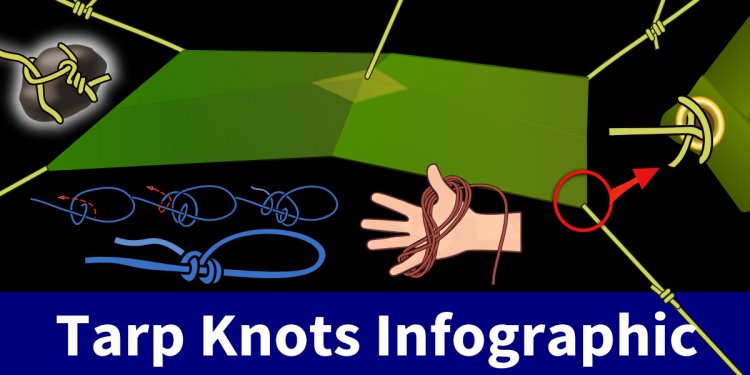 Comments: Pine Knot is a rustic cottage near Keene, Virginia, that served as the Albemarle County getaway for President Theodore Roosevelt and his family from 1905-1908. The cottage sits on a knoll above Miller's Creek on a land tract fronting on the old Scottsville Road, now called Route 712. This was the same road used by over 5000 Union soldiers, belonging to General Philip Sheridan's command, on their March 1865 mission to destroy the James River and Kanawha Canal locks near Scottsville.

In May 1905, Edith Kermit Roosevelt purchased this unfinished farmhand's cottage and fifteen acres from William "Willie" Wilmer, an old family friend and owner of Plain Dealing farm nearby. The cottage's purchase price of $280 included the cost of adding a porch plus some remodeling of the cottage's interior. These alterations consisted of adding two end fireplaces, making one 12' x 32' single lodge room of the first floor, and partitioning the second floor into three small bedrooms. Edith named the cottage "Pine Knot" because of the abundance of pine trees surrounding it.

President Roosevelt's first visit to Pine Knot occurred on June 9, 1905, and as described in Teddy's letter to his son, Kermit, he found it to be "a perfectly delightful little place." During that weekend, he rustled up a breakfast of fried eggs and bacon and later surprised his wife by cooking up two chickens. Edith, who did not cook, boiled water from a spring down the hill for their tea. Between 1905-1908, Roosevelt made eight trips to Pine Knot where he enjoyed sitting in a rocking chair, reading books, watching birds, taking long walks, and clearing away small trees blocking their porch view.

Often Pine Knot is described as Roosevelt's hunting lodge because he loved to come there at hunting time. Wild turkeys were plentiful on his woodlands, and Teddy hunted them obsessively for long hours until finally shooting one in the fall of 1906. Teddy also was fond of hunting fox with a pack of six to eight dogs. The Omohundro family, who lived nearby, told of a Roosevelt hunting trip with Dick McDaniel, a black man from Esmont who was Roosevelt's trusty hunting guide and respected woods companion at Pine Knot. Dick also owned a fine pack of fox hounds, which he always had available when Teddy wanted to hunt fox. One brisk fall morning, Teddy and Dick hunted and hunted, but their dogs just didn't strike a trail. Off to the side, they could hear a big fox chase going on with hounds barking and scurrying about. Teddy said, "I wonder whose dogs those are?"