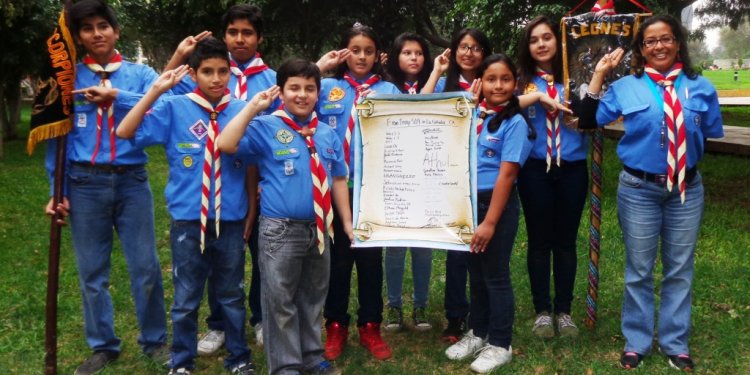 In 1993, the EAA organized the Young Eagles program, intended to give a million youngsters (age 8-17) their first, free, airplane right in the ten years before the 100th anniversary of powered flight by the Wrignt Brothers on December 17, 2003. This goal was achieved and Young Eagles became a permanent program. More than 1, 400, 000 young people have had Young Eagles rides.

Young Eagle Rides at Flabob are given by

EAA Chapter One, every month except August and December, on the Saturday immediately preceding the second Sunday. Over 14, 000 Young Eagles rides have been given, almost one percent of all Young Eagles rides in the nation. If you or your child would like to experience the wonder of flight, call Kathy Rohm at 951 683-2309 to schedule a ride.

in preparation for the flight experience. The students, enrolled for Young Eagles, average about 600-800 annually.

Regular curriculum: Airplane pre-flight inspection and preparation; airport taxi and flight patterns and rules; introduction to theory of flight; aircraft controls and instruments. (Note: students who are Boy Scouts are given additional instruction qualifying them for an aviation merit badge.)