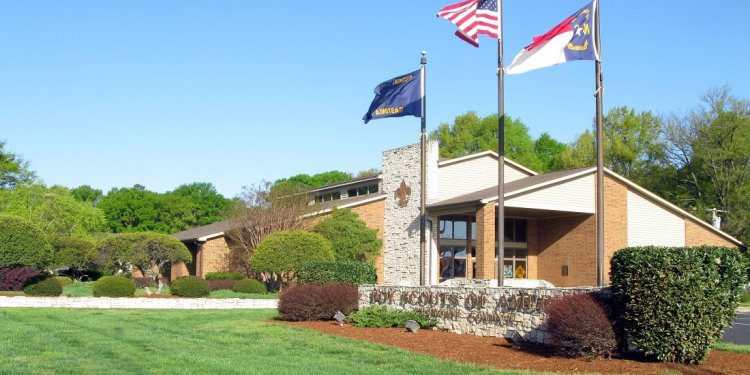 Bill’s Bees is dedicated to the care of our honey bees,

intent on providing the best products from our honey bee hives,

and contributing to global welfare through honey bee pollination.

Bill’s Bees got its start over 40 years ago when Bill took on a few colonies of honeybees to complete the requirements for the Boy Scouts of America Bee Keeping Merit Badge (unfortunately, an individual beekeeping badge is no longer offered by the Boy Scouts). Bill was not only bitten by the beekeeping bug, but also received the Merit Badge as well as his Eagle Scout level, and then promptly left his bees behind at home as he began his college career. Bill received both his undergraduate and Master’s degrees in Mechanical Engineering from Purdue University and then headed west to work in the aerospace industry.

After 10 years in aerospace, Bill and his wife Liane moved to a 700 acre equestrian ranch located in Little Tujunga Canyon (owned by a Purdue fraternity brother), where Bill signed on as maintenance manager. As Bill puts it, “I guess I got tired of falling asleep behind my computer and thought, ‘I gotta do something else.’” The ranch had been plagued by honeybee swarms, so Bill dug out his old beekeeping equipment and went to work. He found ten abandoned bee colonies on the property so he adopted the bees, got them under control, and in 1994, Bill’s Bees was born.

At first, Bill sold his local raw honey at craft fairs and then as his number of hives increased, he had a large enough honey supply to open a booth at the South Pasadena Farmers Market. In her spare time, Liane began to craft completely handmade items such as soap, lip balm, and lotion bars using Bill’s Bees beeswax, and another unique product line was created.Clyde began his beekeeping career in 1995 when the bees literally found him! A swarm of bees took up residence in an orange tree in his backyard, and after having no luck in getting someone to come and collect the bees (and also with no prior knowledge of bees or beekeeping), Clyde decided to adopt them himself and caught the swarm in a cardboard box. Within a few days, he had purchased a proper wooden hive box for the bees, and before he knew it, Clyde had six more hives. As time progressed, Clyde amassed around 25 hives and his bee yard outgrew his back yard, so he moved his bees to a location a few miles away. In the meantime, Clyde joined the Los Angeles County Beekeepers Association, where he met Bill. (Read more about Clyde Steese, his service to our country, and to the beekeeping industry.)


Bill and Clyde struck an immediate friendship, sharing their experiences, interest, and love of bees. As their individual colonies continued to grow, and they came to enjoy working together, Bill and Clyde realized their unique styles complemented each other. So, in 2003, they began to consolidate their hives and beekeeping knowledge. In 2006, Bill became a full time beekeeper. With Clyde’s subsequent retirement from the City of Burbank, Bill’s Bees became fully incorporated in 2012.


As we expanded to more Farmers Markets, Matt Mazzocchi joined our team. He not only sells at our farmers markets, but has taken over the beeswax candle production. In recent years, Leroy and Nick Steese have come on board to handle additional sales, cover the tasks of filling honey jars, and help with beekeeping. Liane and Bill’s children, Tyler and Madeline, help out with everything when they are home from college during the busy summer beekeeping months.


Bill’s Bees Honey and Bee Products:In 2008, Bill’s Bees was honored by the Los Angeles Magazine as the “Best Local Honey in Los Angeles.” We continue to produce a wonderful, local, raw honey. As Bill says, “Just the way the bees made it.” We strive to provide the best natural, healthy, honey bee product from our own honey bee hives.


Bill’s Bees Go to Pollination!Our hardworking bees are hired pollinators! Every February, the colonies are loaded on trucks in the dark of night and driven three hours north to the almond groves of California, where they pollinate the almond blossoms for the next month. After that gig, they are relocated to orange and avocado groves for another round of pollination. At every pollination stop, honey varieties unique to each crop are collected. Bill’s Bees have pollinated everything from alfalfa to blueberries to cotton and other crops. Eventually, the bees are returned to their home mountains in Little Tujunga Canyon in time to collect local honey varieties, such as Sage Blossom, Mixed Wildflower, California Buckwheat, and sometimes a bit of Eucalyptus.

When Bill’s Bees are not busy nectar gathering or pollinating, they are often Hollywood’s favorite honeybees! Bill’s Bees has given bee advice to Dreamworks Animation for their feature, “A Bee Movie” as well as to writers of the crime drama CSI. We have also provided live bees or performed bee stunts for the movies, “The Secret Life of Bees” and “Brake, ” television shows on the Travel Channel, the Food Network, the Cooking Channel, MTV, and the Discovery Channel, and commercials for Brook's Brothers Cough Drops, Chevrolet and Bojangle’s Chicken. We’ve done interviews with the Weather Channel, the Wall Street Journal, and KFWB radio. Our bees and bee equipment have appeared on numerous TV shows as varied as America’s Top Model, Alias, Storage Wars, and most recently the Hallmark Channel's Food & Family Show. Bill's Bees honey bees also appeared on "Hollywood Food Voices" when award winning musician, Moby, became actively involved in the movement to save the bees and teamed up with the Center for Food Safety for a new PSA. Moby explains how we can help the bees in his new video "Save The Bees."