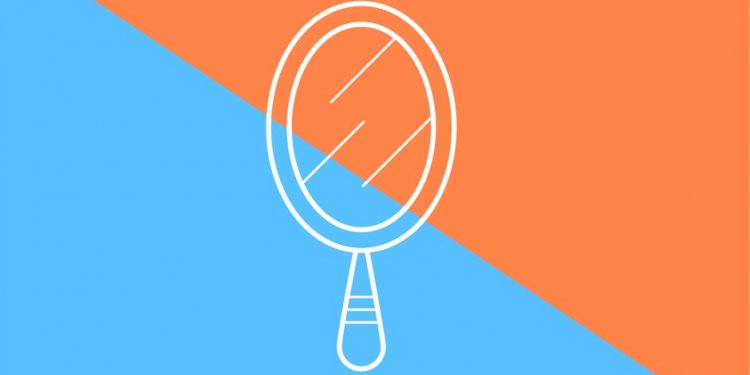 Curt Craton is the senior member of the law firm, having been admitted to practice law in California in 1985. He was born New Orleans, Louisiana, but moved to California in 1955 when his parents relocated.

He obtained a Bachelor of Science degree in chemistry from Harvey Mudd College where he honed the analytical skills that he uses today solving problems and finding solutions for clients in his law practice.

Shannon Switzer is partner with the law firm of Craton and Switzer LLP. Shannon earned her Bachelor of Arts degree from the University of Southern California. Shannon earned her law degree from Chapman University School of Law. Shannon is admitted and qualified to practice before all of the State Courts in California, the U.S. District Court (Central District of California), and the Supreme Court of the United States.

Shannon earned her certification as a mediator under the Dispute Resolution Programs Act in California. Shannon is a member of the Orange County and Long Beach Bar Associations - Trust and Estate sections.

Robert (Bob) Tokar is an associate attorney with the law firm and its primary litigator. Bob earned his Bachelor of Arts degree in political science from the California State University - Fullerton where he graduated with honors.

He also holds two Associate in Arts Degrees in Administration of Justice and General Education from Cerritos College, graduating with Highest Honors. Bob earned his law degree from Chapman University School of Law in 2002, and was admitted as a member of the California State Bar that same year.

Bob is admitted and qualified to practice before all of the State Courts in California, the U.S. District Court (Central and Eastern Districts of California), and the United States Supreme Court.

Prior to joining the law firm, Bob worked as a police officer in Los Angeles County, retiring in 2006. Bob's 23 years of experience as a police officer and police detective has routinely proven to be an asset when gathering the evidence necessary to support the claims of the firm's litigation clients.

Samantha Fabrigas has been the law firm's administrator since its inception in August, 2002 and worked in various clerical and paralegal capacities with the partners since 1988 prior to the establishment of Craton & Switzer LLP.

She is responsible for all of the firm's administration including human resources, financial management, technology, facilities management, as well as all other administrative, paralegal, and clerical operations.

Samantha is a member of the Orange County Association of Legal Administrators and the Long Beach Legal Professionals' Association. Samantha also is an active member and past-president of the Junior League of Long Beach.