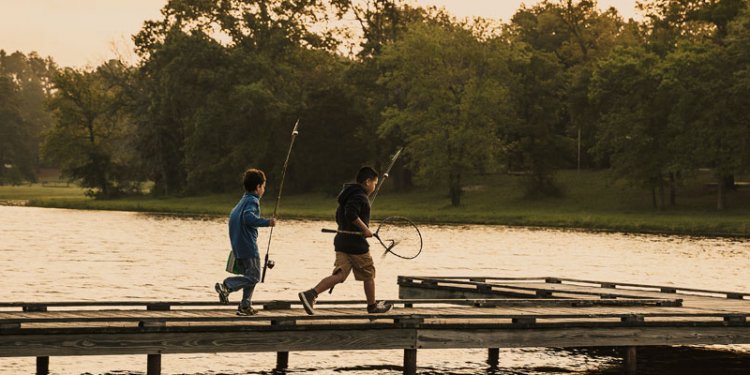 When the California Supreme Court voted last week to prohibit state judges from belonging to nonprofit youth organizations that practice discrimination, Julia Kelety was not surprised.

The issue, which had been roiling through the legal community for the last year, had triggered vigorous debate, giving Kelety, a Superior Court judge in San Diego County, time to prepare.

Committee chair for Boy Scout Troop 24, she has already begun to consider a successor before she begins dialing back her commitment to the 30 boys in her troop.

Although the court's unanimous decision did not explicitly mention the Boy Scouts of America, there was little doubt that it was the intended target. The organization, which lifted its ban on openly gay boys younger than 18, still prohibits gay and lesbian adults from serving as staff or voluntary leaders.

"My hope is that the Boy Scouts will change its policy before the new rule is implemented next January, " Kelety said, "but whether they will be able to do it in a year, I don't know. The organization relies on support from significant religious groups who have issues with gay leaders."

Gerald Uelmen, a law professor at Santa Clara University, believes that the decision will increase the pressure on the Boy Scouts to change their policy.

"I'm proud to see the California Supreme Court following the moral example of the Walt Disney Co., " Uelmen said, referring to Disney's decision to cut funding to the Boy Scouts based on Scouting's policy toward gays.

An advisory committee to the Supreme Court, reviewing judicial ethics, first considered banning judges from positions in Scouting last February. Adopting this action by amending an article — Canon 2C — in the California Code of Judicial Ethics would "promote the integrity of the judiciary, " the committee concluded.

Yet the recommendation was criticized by judges and attorneys, who argued that the measure would unfairly restrict the activities of the state's judges and was written less on the merits of judicial fairness than out of political correctness.

Barbara Kronlund, a judge in the San Joaquin County Superior Court and the mother of a Scout, wrote to express her concern that the ruling would lead to the "infringement of my right to free exercise of religion as guaranteed by the 1st Amendment."

The Boy Scouts of America could not be reached for comment on last week's ruling, but its spokesman, Deron Smith, said in a statement last year: "While we would be disappointed with anything that limits our volunteers' ability to serve more youth, our focus remains on the goals that unite us, as we work to accomplish incredible things for young people and the communities we serve."

James Humes, a justice on the state's Court of Appeal and an openly gay man, argued that the exception should be abandoned "because it incites distrust in judicial impartiality, demeans gay and lesbian judges and is offensive and harmful."

Kelety, who has two teenage sons working to become Eagle Scouts, estimates that at least six judges in San Diego will be affected by the decision, and while she understands the need to eliminate the exception, she wonders whether there had been any complaints about impartiality based on a judge's involvement in Scouting.

"I'm not convinced that the public is worried that judges will treat them unfairly because they are involved in the Boy Scouts, " she said. "I do wonder if other than a political angle, anyone has complained about a judge on a case because of an involvement in Boy Scouts."

In his comment to the court, John Vineyard described himself as a Superior Court judge, a Scoutmaster, an Eagle Scout and a Scout parent. "Those roles are not, and have never been, incompatible, " wrote Vineyard, who presides in Riverside County.

"The involvement of judges in Scouting reflects well on the judiciary and supports a widely respected youth organization with a rich and unique place in American culture."

Yet in a five-page letter to the court, Angela Bradstreet, president of the Bar Assn. of San Francisco, cited a January 2001 report by the Judicial Council that said that "significant numbers of gay men and lesbians have experienced discriminatory comments or actions in the court system."

"We believe that, in light of the statements made by the BSA national leadership in recent litigation that gay men and lesbians are 'unclean, ' 'immoral, ' and subject to exclusion solely by reason of their sexual orientation, it is important to the Bench, to its members, and to the public it serves that its commitment to fairness, impartiality and respect be reaffirmed."

Coming from a family who was involved in Scouting — her father was a Scoutmaster, as is a brother —Kelety doesn't make any excuses for the organization's policy toward gays.

"I don't like the policies, " she says, "but there is nothing like the Boy Scouts for what they give to boys, everything from civic lessons to public service, leadership skills to outdoor activities."

In presenting its rationale for the ban, the committee considered other states' policies. Out of the 47 states that bar membership in organizations that discriminate on the basis of such classifications as race and gender, California and 21 other states list sexual orientation as one of the protected classes.

But California was the only state that had made an exception for nonprofit youth organizations.

This exception, the committee wrote, is "anomalous and inconsistent" in light of developments in the law regarding same-sex relationships, notably the Supreme Court's decision in 2013 to overturn the Defense of Marriage Act and to allow a lower court ruling to stand striking down Proposition 8, the ballot measure that outlawed same-sex marriages in California.

During the review period, the advisory committee received more than 600 comments, including an email from 104 California attorneys objecting to the prohibition.