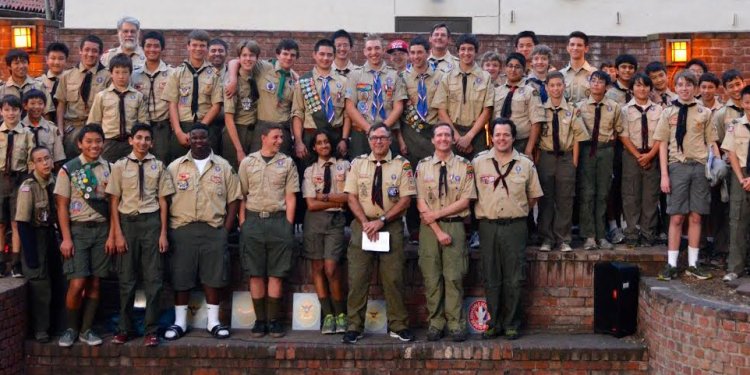 The last Friday in April, the LAGP packed up our gear, jumped in the ghost mobile and headed out to La Cañada/Pasadena area to investigate the infamous Devil’s Gate Dam. Why I’m calling this location infamous is a bit of a history lesson, so read on.

Devil’s Gate is named for the appearance of a horned devil face in a narrow canyon of the Arroyo Seco, a natural riverbed flowing from the San Gabriel Mountains into the Los Angeles basin.

Native Americans thought the area near Devil’s Gate to be haunted and they forbade their people from frequenting the spot. Centuries later, the Arroyo, a source of devastating floods to the growing downstream communities, was dammed just behind the devilish rock formation in 1920 and a recreation area created behind it.

Enter Jack Parsons and stories of occult Rituals taking place in the Devil’s Gate area in the 1940s. Parsons, a brilliant Cal Tech rocket scientist, is commonly referred to as one of the founders of the Jet Propulsion Labs or JPL.

He was very involved in a secret society, the Ordo Templi Orientis (it is still active in California), which followed teachings by the famed English occultist Aleister Crowley, called by some “the wickedest man alive.” Parsons and, later L.

Ron Hubbard (yes, the founder of Scientology), were rumored to have been trying to create a “moonchild” — a sort of anti-Christ they believed would throw over modern society — through magical rituals specifically conducted in the area due to its mystical energy. Crowley supposedly called Devil’s Gate one of the seven portals to hell. Some occultists believe that the rituals actually did open a portal that allows negative energy and non-human entities to pass into this world. Kinda like a real-world hellmouth without Buffy.

Whether they succeeded in this moonchild endeavor is unlikely, but Parsons did succeed in having the JPL campus built very close by. The idea was that the mystical energy in the Devil’s Gate could only help these pioneering engineers’ rockets reach the heavens.