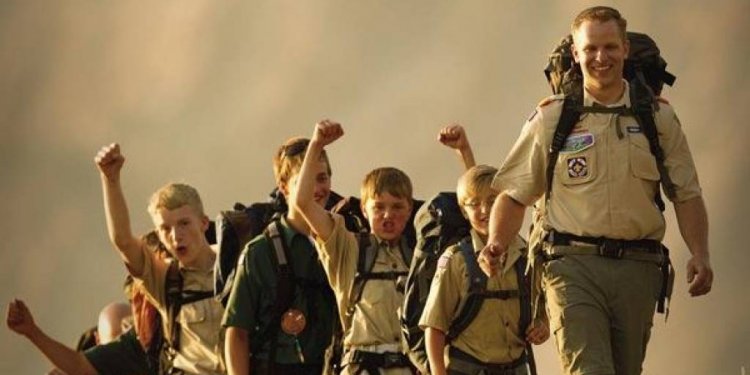 BARCELONA, Spain — More than six million Americans live abroad, according to recent estimates, so it was not altogether unusual when the Ledermans, a family of four from California, moved here in 2011. After all, one of them got a dream job.

For the Ledermans, though, the strange thing was not the move but the reason: The opportunity that brought them to Spain was not for Danny, the father and small-business owner, or Tammy, the mother and real estate agent. It was for Ben, their 11-year-old son.

Two years later, Ben Lederman, 13, is still working, still spending most days (and many evenings) training at La Masia, the famed youth soccer academy run by the global soccer juggernaut Barcelona. Ben is the first United States-born player invited to train at La Masia, and that distinction, while significant, means little to his overall quest: to work his way up through the Barcelona youth teams and someday, maybe, become the first American to play for Barcelona’s first team.

Could it happen? Perhaps. He has scored several memorable goals already in his career (a few of which have found their way to YouTube), but what has impressed most observers — including those from Barcelona — is his field vision and his seemingly advanced ability to see passing lanes and openings during the run of play. More than goals, that sort of instinctive game savvy is what scouts crave.

And yet, the possibility of making it to the highest level with Barcelona is both remote and, at a minimum, several seasons of good play (and good fortune) away. Barcelona is generally reluctant to offer details about or access to La Masia, so many fans know only its success stories.

Among the club’s current stars, Cesc Fàbregas entered La Masia at 10. Lionel Messi and Xavi joined the club at 11, and Andrés Iniesta at 12. But there are reportedly about 300 players in the academy in a given year, and less than 10 percent typically make the first team.

In the interim, the Ledermans have settled into a life here in which they simultaneously revel in their situation and struggle with the limbo it demands. In many ways, they have become what they readily acknowledge is an unusual case study on parenting.

“We were close to not doing it, ” Tammy said in a recent interview at a cafe. “We were very, very close. People hear, ‘Soccer, Barcelona, Spain, ’ and just assume it all works. But there is so much that goes into it.”

The decision to leave their Los Angeles-area existence was so difficult that the Ledermans went to a life coach to help them sort through the ramifications of their choice. They had jobs and cars and friends and responsibilities. Their children had schools and clubs and teams. “Even people close to us didn’t really understand what we were considering, ” Tammy said. “We rented our house. We left our families. We left our lives.”

Left unsaid, but not forgotten, was the reason: a chance for a preteen boy to play at one of the best soccer academies in the world. Yes, there are plenty of other prodigies whose families send them to train far from home or move around to accommodate their schedules, including a handful of players in the United States national youth program, for which Ben plays. Few, though, do it for players so young, or for teams so prestigious.

“I’ve seen it go in different ways, ” said John Ellinger, a former coach in the United States youth national program who also worked in Major League Soccer. “Soccer-wise, of course you go. Of course you do. And more and more clubs seem to be interested in American players, which is terrific. But until you are faced with that sort of decision as a family, it’s impossible to imagine what it’s like.”

With Barcelona, too, there were no guarantees — the club’s initial agreement with Ben was for only two years. That left Tammy and Danny torn about whether putting that much pressure on Ben would be productive or disastrous.

Ben had always loved soccer. At 8, when he got a white guinea pig as a birthday present, he named it Messi. At 10, when he and Danny were at the Camp Nou stadium to watch a Barcelona game as fans, Ben turned to his father and said, “Dad, I want to play here someday.”

“I can’t describe his face, ” Danny said. “As a parent, it was the kind of joy that just makes you incredibly happy.”

Still, the family’s decision to relocate did not come easily. Although Barcelona promised to take care of anything that Ben needed, including his schooling, nutrition, uniforms and training gear, the Ledermans were largely on their own.

None of them spoke Spanish (let alone Catalan), so even basic things like buying food or finding a bathroom, or a school for their older son, were a challenge.