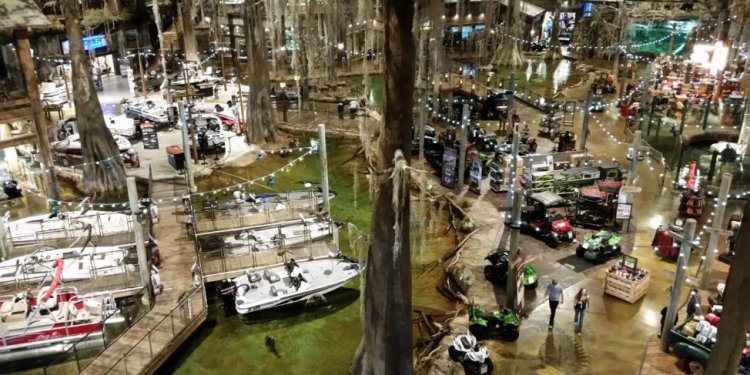 
I was born and bred in Memphis. My father died from cancer in 1929 when I was six years old. They called it yellow jaundice, which is cancer of the liver, but he never drank a drop of liquor. At that time, they did not have penicillin — sulfa drugs were the best they had.

Fortunately, I had a very strong mother. She worked as a secretary at the University of Tennessee Medical School and taught Sunday school at LaBelle Haven Baptist Church. There were three of us children. My grandmother took in sewing and such to help us, too.

We grew up in South Memphis, and I attended Lauderdale Grammar School.

A company in South Memphis called Pioneer Pole & Shaft Co. made stilts. But they also turned drumsticks out of hickory. A friend of mine gave me a pair of drumsticks. For some reason, they just fit my hands.

At the corner drugstore, where I worked as a soda jerk and delivery boy, they sold cheese in big tin cans about 20 inches in diameter and maybe 4 inches in depth. They gave me one of those empty tins, and that was my drum for a while.

My dad was a public accountant. He kept books for the Melody Music shop, Dinstuhl’s candies, and others. Melody Music was on Madison between Main and Front. A lady at our church sold Mother a small snare drum for maybe $5.

Mother knew the pit drummer for the Orpheum. She took me to Melody Music to meet Mr. Frank Pole and told him she wanted me to have four or five lessons. She asked what he would charge. I can see him pulling out a card and writing, “75 cents an hour.” Then he drew a line through it and said, “For you, 50 cents an hour.”

About six of us formed a rinky-dinky dance band. I remember we played at the Nineteenth Century Club for $4 apiece for four hours.

After I graduated from South Side in 1940, I worked for Retail Credit Company. I rode a bicycle all over Memphis delivering delinquent bills. By September ’41, I had saved up enough money to start what was then Memphis State University. I went to school in the morning and still worked at the Retail Credit Company.

That December, Pearl Harbor broke out. I signed up for Naval Air Corps training. There were so many who signed up that it took a year and a half before I ever got my call to go. I was within three months of getting my wings when they found out they had too many cadets and not enough planes. I was disappointed, but I was fortunate that I had had two years of college. That enabled me to go to pre-midshipman school, get commissioned, and go out on an LST-461 in the South Pacific.

I got out of the Navy in ’43 or ’44 and my brother had graduated in forestry. Forestry was getting specialized. I took wood utilization because I was interested in the tree after it was cut down: whether to make it into veneer, lumber, or plywood; the strengths of the different woods; and so forth.

C.M. Gooch Lumber Co. is where I got experience inspecting lumber, scaling logs, and that kind of thing. I went into business with my brother Bob in 1961: Colco Fine Woods & Tools.