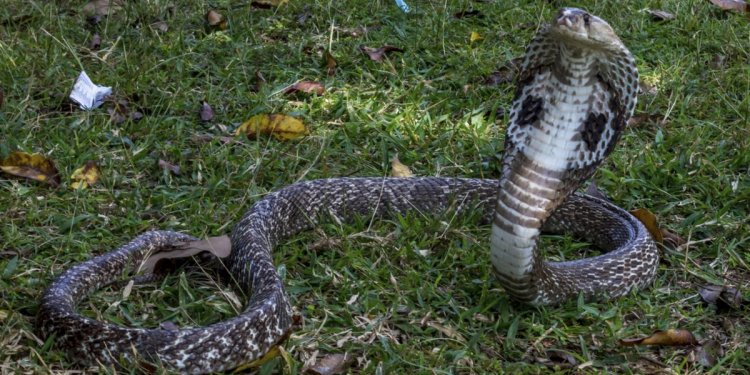 John Edward Boruff was born in Huntsville, Alabama, in 1957 and is the eldest of eight children. The family settled in Canoga Park, California, in 1960 where his father, “Wayne” Boruff, a jet propulsion engineer for Rocketdyne, was transferred to conduct testing on the Mercury, Gemini, Apollo and, eventually, the Space Shuttle rocket engines. His mother, Fredrica “Freddy” Boruff, was the bedrock of the family and served as choir director, organist and pianist at the family’s church for many years.

At the age of 14, John’s first employer, the L.A. Unified School District, hired him to run several printing presses which printed letter head, envelopes and other various items for the district after he earned the title of Industrial Arts Student of the Year. A few short years later, in 1975, he graduated from Chatsworth High School and immediately began pursuing his life’s ambition in business by becoming one of the youngest ever service managers of a Parnelli Jones Firestone retail store in Oceanside, CA at the age of 20. In 1978, John and Laurie married and purchased their first home in Carlsbad, a suburb of San Diego.

“John has been known as the ‘go-to’ guy… he is the one people turn to when they want the job done right.”

At the age of 23, John followed his entrepreneurial spirit and became a minority owner of an automobile parts store and repair shop in Oceanside. In 1984, his outstanding organizational and leadership skills were recognized and John became Vice President and General Manager of a large, regional automotive repair and parts company. Because of his success, John was offered an ownership position in this company and under his skillful leadership, the company quickly expanded, opening additional locations in Phoenix, Albuquerque, Tucson and Las Vegas.

Drive and a strong work ethic come naturally to John. His thirty-year passion for building and maintaining strong and viable businesses is one of his greatest gifts. Not only has John earned respect in the automotive industry, but also from local realtors in San Diego.

His honesty and integrity in building one of the premier property management businesses in California have made him a highly recognized business leader in Southern California.

John has also given back to the community that has given him so much. He served as a Reserve Police Officer of the Carlsbad Police Department. John has held a variety of leadership positions, including president of First Night Escondido, an annual, family-friendly New Years Eve celebration. He is a proud member of the Republican Party, the Escondido Republican Club, Rotary International, Director of his Church’s building campaign committee and the Chairman of the annual Stewardship Campaign, a life member of the Academy of Model Aeronautics, and an active member of his neighborhood’s Home Owners Association.

As a Scoutmaster in the Boy Scouts of America, John motivated the boys with emphasis on independence, personal responsibility and accountability. Thirteen youths earned the rank of Eagle Scout under John’s guidance. When moms attempted to explain to John why their sons’ patches were not sewn on, he would turn to the young man and say “This is not MOM Scouts, son. This is BOY Scouts, so get your needle and thread and you sew it on.” John and Laurie are the proud parents of two Eagle Scouts and a son who served in the U.S. Army.

For all of his adult life, John has been known as the “go-to” guy. Whether in business, church, home or play – he is the one people turn to when they want the job done right. John balances his life by building and flying remote control airplanes, spending time with his family on their pleasure boat, or one of his many projects around the house. John and his wife Laurie have been married for thirty-three years and have raised three sons: Joseph and wife, Amanda; Robert and wife, Bethany; and Gregory. John and Laurie are also the proud grandparents of four grandchildren. The Boruffs make their home in Ramona, California, where they have resided for 25 years.