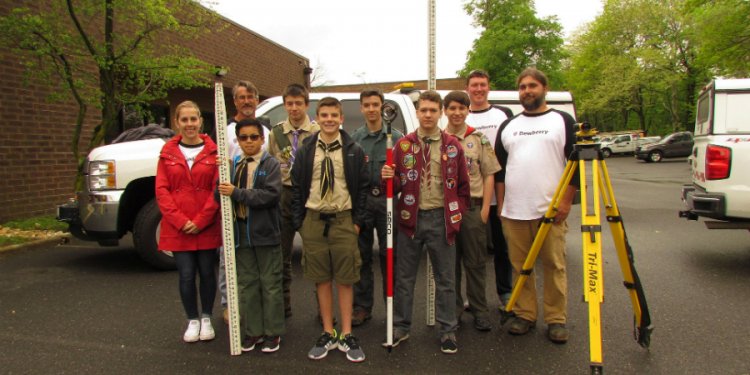 REGISTER YOUR INTEREST IN ATTENDING TODAY!

2 Scout troops - Troops of 40: 36 youth and 4 adults each – One LDS Troop and One Traditional Troop
2 Venturing Crew Patrols – One all Male Crew (9 youth) (One Male Adult Leader) and One Co-ed Crew of Male and Females (10) (One Female Adult Leader), provided at least four Female Venture Scouts choose to attend (Two Deep Leadership will be exercised at all times)

LDS Troop - TOUR HIGHLIGHTS INCLUDE: Tour starts with a flight to Buffalo New York, visit Niagara Falls, travel to Palmyra, NY and learn about the events that occurred on and near the Hill Cumorah in the 1820’s, such as Joseph Smith, Jr.’s First Vision, the visits of Angel Moroni, and the translations of the Book of Mormon. Tour the Sacred Grove, Peter Whitmer Farm, Smith Family Farm, Grandon Building, Book of Mormon Publications and the Hill Cumorah Visitors Center. Then travel to Kirkland, OH Between 1831 and 1838, Joseph Smith and early members of the Church established Church headquarters in Kirkland, built a temple, and laid a foundation of strength for the future. Other nearby sites to be included: The Morley Farm, the N. K. Whitney Store, Ashery, Schoolhouse, Stone Quarry and Sawmill. Possible stops, time permitting, John Johnson Home in Hiram, OH where the Johnson family provided a home for Joseph Smith and his family from 1831 to 1832. Here is where Joseph Smith received many revelations and faced serious opposition.