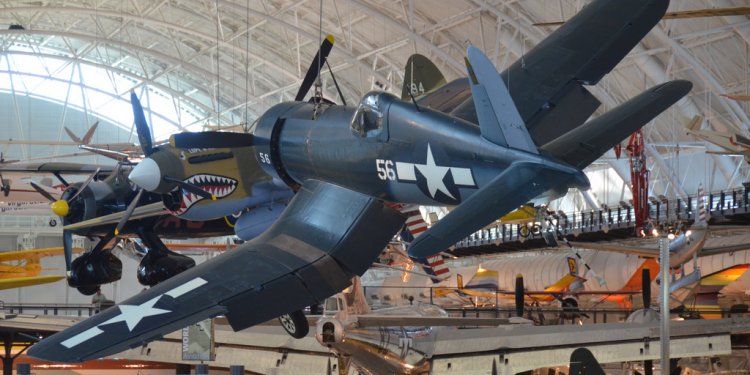 California judges can belong to the American Civil Liberties Union, the National Organization for Women, Veterans of Foreign Wars, the NAACP, La Raza, the Council on American-Islamic Relations, Mothers Against Drunk Driving, Alcoholics Anonymous, the Sierra Club, People for the Ethical Treatment of Animals, the NRA, and even the North American Man/Boy Love Association. But thanks to the state’s radical Supreme Court, judges will soon be barred from participation in the venerable Boy Scouts of America. Why? Because the Boy Scouts promote, among other things, heterosexuality as a norm—a view shared by a majority of Americans. Effective next January, California state judges can no longer serve as scoutmasters, assistant scoutmasters, committee chairs, or in any other volunteer positions with the BSA that requires “membership” in the organization. Judges wishing to serve as adult leaders in the BSA will soon have to abandon their First Amendment rights as a condition of employment. Legal challenges are certain.

The committee contends that its blacklisting of the BSA will “promote the integrity of the judiciary” and “enhance public confidence” in the impartiality of the judiciary. Not likely. This decision illustrates how out of touch (and intolerant) the legal establishment’s ruling elite has become. That the Boy Scouts—chartered by Congress in 1916—could be formally shunned in this manner should disturb all Americans who cherish freedom of association and a pluralistic society.

To ensure their fairness, impartiality, and integrity, California’s judges and judicial officers—the largest state judiciary in the nation, numbering more than 2, 100 members—are subject to a code of ethics for their conduct on and off the bench. An 11-member Commission on Judicial Performance determines violations, and judges may be subject to discipline ranging from formal admonishment to removal from the bench. Canon 2C of the code states: “A judge shall not hold membership in any organization that practices invidious discrimination on the basis of race, sex, gender, religion, national origin, ethnicity, or sexual orientation.” On January 21, the California Supreme Court voted unanimously to eliminate an exception to Canon 2C that had permitted judges to belong to a “nonprofit youth organization, ” even if it otherwise fell within the scope of the prohibition. The change was clearly focused on the Boy Scouts, which bars adult leaders who are “open or avowed homosexuals.”

“Sexual orientation” was first added to Canon 2C’s list of protected characteristics—accompanied by the “nonprofit youth organization” exclusion, branded by some the Boy Scout loophole—in 1996. LGBT activist groups immediately began a campaign against the Scouts. The state Supreme Court declined to eliminate the exception as recently as 2003, which shows how much California’s political and cultural landscape has shifted over the past decade. Fifteen years ago, the U.S. Supreme Court expressly recognized, in Boy Scouts of America v. Dale, that the organization had the constitutional right to exclude certain people on free association and expression grounds.

Last year, in an effort to end the controversy regarding its stance on gays, the national Boy Scouts organization modified its policies. Now youths may participate in scouting regardless of sexual orientation. Unfortunately, the BSA’s compromise merely signaled weakness. LGBT groups will only accept full capitulation, which the state Supreme Court’s action will hasten.