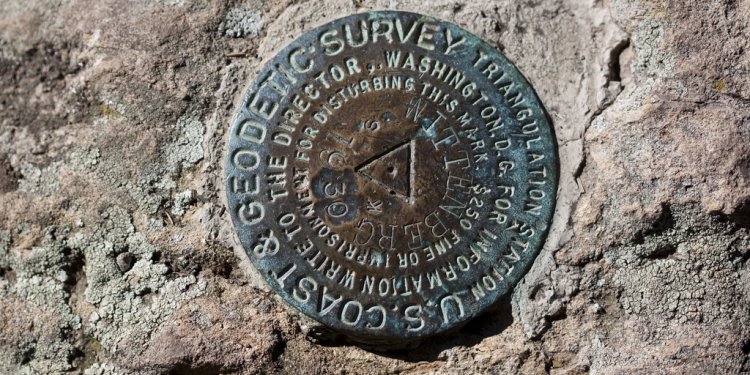 We have a proud and long history. Our Troop traces itself back before July, 4 1923 when we marched in the Fourth of July Parade down Freedom Boulevard leading the veterans of the Grand Army of the Republic and the Watsonville City Council to memorial ceremonies at the Grove of Remembrance at Freedom Blvd and Buena Vista Drive.

The troop apparently existed before being chartered to the Boy Scouts of America, our original charter troop committee in 1926 consisted of real estate broker R. J. Stuart of 111 California Street, bank clerk J. H. Lopes living in the Jefsen Apartments and jeweler Herbert Rappee of 303 Palm Avenue. Our original chartering organization was Edward H. Lorensen Post 121 of the American Legion. Next, we were chartered to the Watsonville Breakfast Club and then the Watsonville 20-30 Club.

The Rotary Club of Watsonville has been our chartering organization since 1939. We help them out every year with their Lewisburger Rotary hamburger booth at the Santa Cruz County Fair. It turns out our troop is a few months older older than our sponsoring Rotary Club which wasn't founded until May, 1927. We also have a close relationship with the Corralitos Padres who generously provide us a place to meet every week. We help the Padres out at their annual Lumberjack Pancake Breakfast and their Corralitos Market sausage booth at the Santa Cruz County Fair.