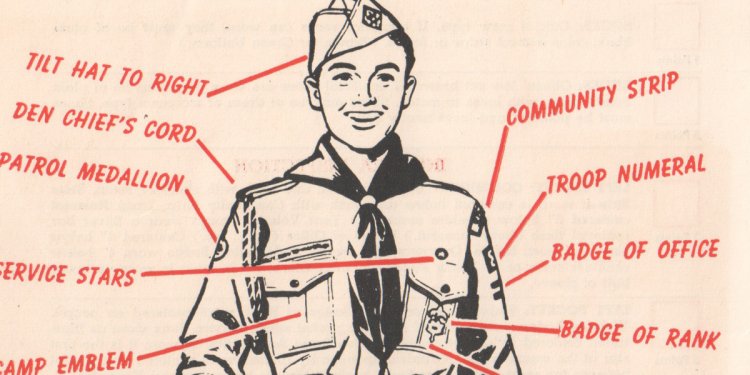 SACRAMENTO - There's no shortage of offbeat characters in San Francisco who are drawn to City Hall. Willie Brown was harassed by an Elvis impersonator. Gavin Newsom was stalked by a man wearing purple latex gloves. Democratic strategist Nathan Ballard, who spent a decade working in City Hall, said Raymond “Shrimp Boy” Chow was one of those characters. “I just remember him showing up at events and trying to get pictures with politicians, ” Ballard said. The Chinatown gangster was trying to make a name for himself as a legitimate community leader after being released from prison in 2003.

The national commissioner for the Boy Scouts of America said the decision by Burbank-based Walt Disney Co. to cut funding for the organization over its ban on adult leaders who are gay was disappointing, but not a surprise. Tico Perez told the Orlando Sentinel that Disney was "very forthright that this was coming down the pike, " and that the Boy Scouts hoped to work with the media giant in the future "where our interests align. " Disney's decision was made public after the president of a Boy Scouts council in Apopka, Fla., sent local troops a memo on the move.

Walt Disney Co. said it will stop financial support for Boy Scouts-related organizations beginning next year because of the Scouts' policy banning adult leaders who are gay. The Boy Scouts said it is "disappointed" with the move. The company's decision was made public after the president of a Boy Scouts council in Apopka, Fla., sent local troops a memo on Disney's move. Robert Utsey's letter was posted on a website for Scouts for Equality, an organization advocating against the ban on gay leaders, according to the Associated Press.

Starting in 2015 the Boy Scouts of America's policy banning adult leaders who are gay will cost the organization donations from the Walt Disney Co. Though Disney doesn't provide money to the Boy Scouts' national or local councils, the Burbank-based company with major theme parks in Anaheim and Orlando, Fla., provides small grants to local troops and packs, said Deron Smith, a Boy Scouts spokesman. “We believe every child deserves the opportunity to be a part of the Scouting experience and we are disappointed in this decision because it will impact our ability to serve kids, ” Smith said in a statement.

SAN FRANCISCO - Requiring public school students to wear polo shirts emblazoned with such messages as “Tomorrow's Leaders” potentially infringes on their rights to free speech, a unanimous federal appeals court decided Friday. A three-judge panel of the U.S. 9 th Circuit Court of Appeals overturned a district judge's dismissal of a lawsuit by parents of two elementary school children whose uniform contained the leadership message. The court said the uniform policy must be justified under a stringent legal test that is difficult to meet.

SAN FRANCISCO - A public elementary school decided in 2011 to require students to wear a uniform with the school's motto, "Tomorrow's Leaders, " emblazoned in small letters on the shirts around a gopher, the campus mascot. One parent objected to the uniforms and eventually sued, contending they violated the 1st Amendment's guarantee of free speech. In a unanimous ruling Friday, a three-judge panel of the U.S. 9th Circuit largely agreed with her. The panel said the words "Tomorrow's Leaders" potentially violated students' right to free speech and the uniform policy must go unless the school district can justify it under a legal standard that is difficult to meet.