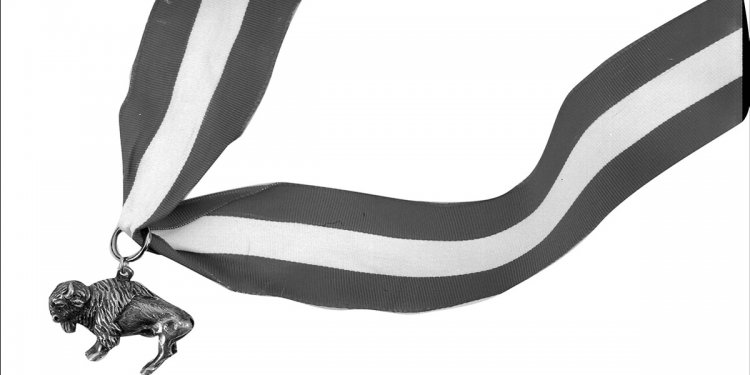 , Dean has a long history of Scouting in the Visalia Area. He has served as a Cubmaster and Assistant Cubmaster for Pack 344; Committee Member and Associate Advisor for Crew 344, Assistant Varsity Coach for Team 344, Assistant Scoutmaster and eventually Scoutmaster for Troop 344. He has earned the Den Leader Award, Webelos Den Leader Award and the Cub Scouter Award. Dean completed Wood Badge in 2008 and continues to "Lead by Leaps and Bounds".

Dean has been very active and an integral part of the continued success of the National Youth Leadership Training Course that is offered each year by our Council. His ability to assemble a dynamic core of both youth as well as adult trainers has led to our Council having one of the most successful youth training courses in its history.

, Greg earned his Eagle Scout Award in 1989 while living in the Philippines and is a third generation Eagle Scout. Greg was once offered the opportunity to play Pro Basketball in the Philippines but he declined that opportunity. His family eventually returned to California and Greg was able to attended Fresno City College and eventually earned his Bachelor's Degree in Business Administration from the University of Phoenix.

Greg has many active years with Scouting, including his current role as an Associate Adviser with the Order of the Arrow. Greg enjoys coaching baseball, football, and basketball to elementary school age youth. He also served as the Council Centennial Camporall Committee Chairman in 2010 leading the largest Camporall in Council history.